How will the Fed's latest interest rate hike impact housing?

In a statement released Wednesday by the Federal Reserve, the FOMC voted unanimously to raise the target range for the federal funds rate from 0.5% to 0.75%, effective Dec. 15, 2016.

The Fed stated that this move to raise interest rates supports further strengthening of labor market conditions and a return to 2% inflation. 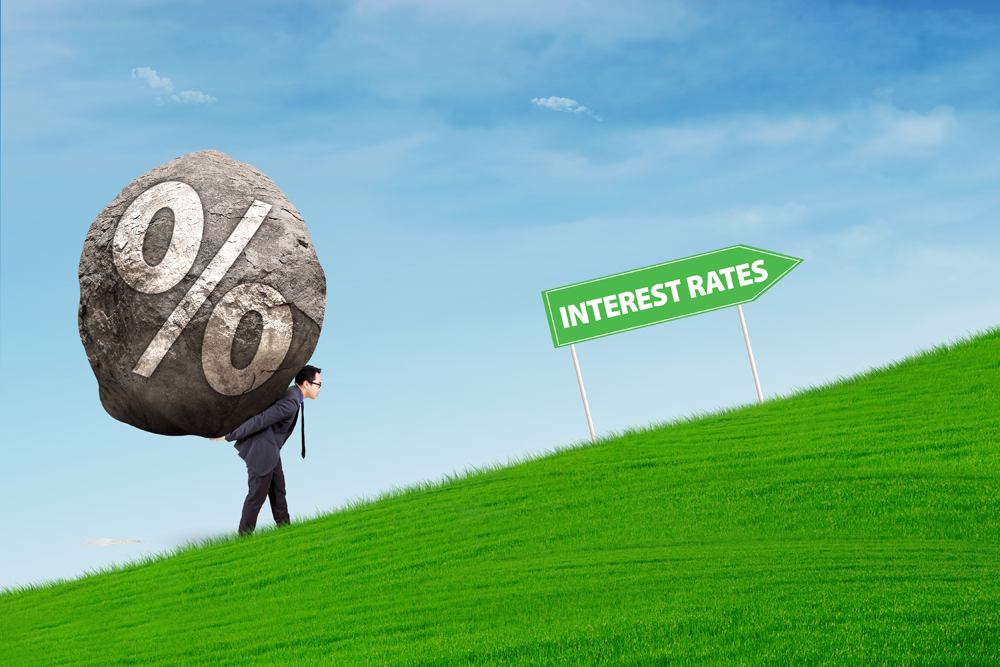 “Information received since the Federal Open Market Committee met in November indicates that the labor market has continued to strengthen and that economic activity has been expanding at a moderate pace since The Federal Open Market Committee announced in its highly anticipated December meeting that it is finally raising the federal funds rate for the first time since exactly a year ago.mid-year,” the statement said.

“Job gains have been solid in recent months and the unemployment rate has declined. Household spending has been rising moderately but business fixed investment has remained soft,” it continued. “Inflation has increased since earlier this year but is still below the Committee’s 2% longer-run objective, partly reflecting earlier declines in energy prices and in prices of non-energy imports.”

This increase doesn’t come as a surprise though, with odds from several sources saying there’s 100% chance that the Fed would increase rates. The minutes from the November meeting certainly seemed to point in that direction.

Because this December increase had been widely expected, market experts have had some time to consider what impact the move might have on real estate markets.

“The Fed’s decision to increase its key interest rate shouldn’t be a major cause for alarm with consumers,” said Doug Lebda, founder and CEO of LendingTree. “The good news is that lenders have been anticipating the Fed’s move and have baked the likelihood of a rate hike into their loan pricing, meaning that mortgage rates are unlikely to change dramatically from where they are today.  If interest rates are rising because of an improving American economy, consumers are seeing higher incomes, greater job opportunities and better returns on their savings, all of which will work to help counteract rate increases. “

However, Redfin Chief Economist Nela Richardson told HousingWire that mortgage rates will increase, but only a little.

“Today the Federal Reserve surprised Wall Street by suggesting there would be three rate hikes in 2017 instead of the two that were anticipated by investors,” she said. Still, this won’t affect homeowners too much. Instead, what does affect the mortgage market is the Federal Reserve’s continued investment in mortgage securities, Richardson explained.

“The Fed’s investment in mortgages helps keep mortgage rates low, and Chair Yellen promised that this buying program would remain in effect a while longer.  As long as the Fed remains a trillion dollar investor in the U.S. mortgage system, a moderate pickup in short-term rates won’t unhinge historically low long-term rates like mortgage rates, and won’t dampen the strong homebuying demand we’ve seen as a result of a strengthening economy,” Richardson said.