Will Millennials Change the Housing Landscape?

Millennials, or those aged between 18 and 35-years old, are showing markedly different preferences from older generations when it comes to housing, leading to fears that some Baby Boomers may face difficulty when it comes to selling their larger, suburban homes. 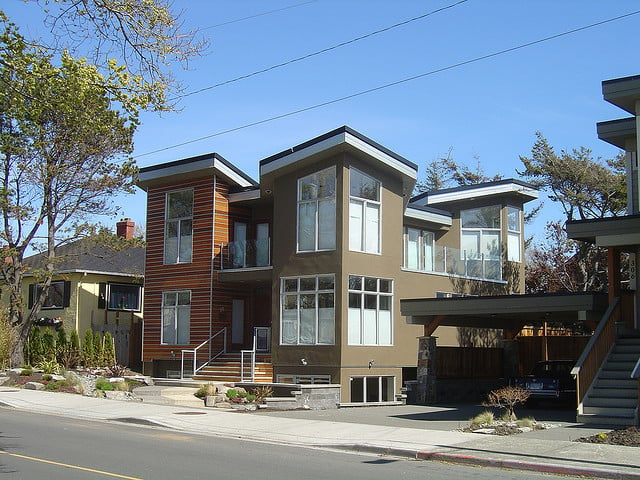 Analysts have long said that the millennials' generation holds the key to any strong housing market recovery. As a result, housing industry experts have been keeping a careful eye on the preferences, attitudes and tastes of this generation. What they've learned is that younger generation's tastes are quite different from their elders, reports the New York Times.

These sentiments were recently echoed by a survey conducted by the Urban Land Institutes' Terwilliger Center for Housing. The study revealed that around 60% of millennials had a preference for a mix of housing types. In addition, they generally prefer to live in locations that offer more convenient access to shops, restaurants, transit and their place of work. Indeed, 75% of millennials indicated that they place a high value on "walkability," which is in marked contrast to older generations who often prefer to drive. Out of the 63% of milennials who indicated they're likely to move home in the next five years, 40% of them stated they'd choose multi-family housing.

“I do think their preferences are going to result in sustained change,” says Lynn Ross, the executive director of the ULI Terwilliger Center for Housing. “This group is so different from previous generations.”

However, the millennials still face huge obstacles before they can climb onto the housing ladder. Chief among their concerns was student loan debt, cited by 54% of those aged between 22 and 32 years old. Of these, an alarming 42% stated that their student debt was "overwhelming".

“This generation has been through an incredibly difficult time, and I think it is ultimately going to operate very similarly to the generation that went through the Great Depression,” Ross says.