The harsh winter weather throughout the country is shuttering open houses, delaying closings, and keeping some home buyers out of the market. 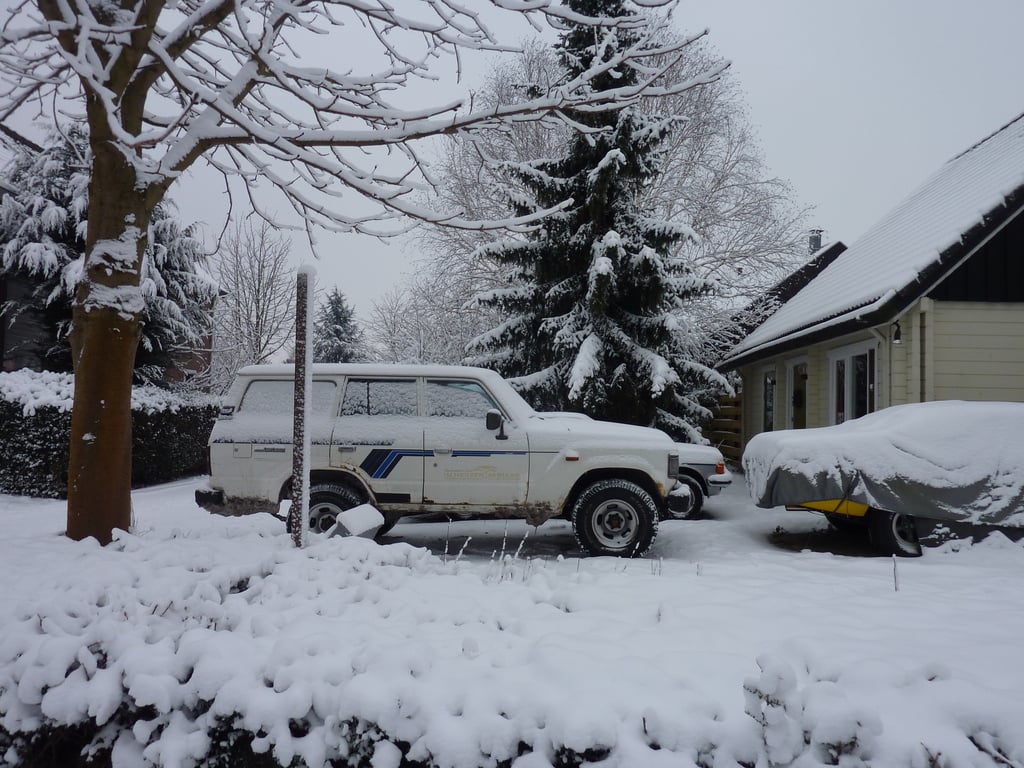 New England has seen record-breaking snowfall this year, with storms dumping eight feet of snow in some areas. Some real estate agents in the area say they’ve had to cancel their weekend open houses for more than a month due to the snowstorms.

"Others have had to brace prospective buyers about to tour homes showing the ravages of winter, including leaky walls and ceilings caused by a buildup of ice on the roof," the Associated Press reports. What's more, some home sales are being delayed because home inspectors are unable to examine the roofs, septic tanks, and other outdoor housing systems because of heavy snow and ice.

As for those home sellers who were able to close, they're having a difficult time moving out.
"It was definitely more aggravating home shopping in this weather," says home buyer Jeremy Madore, who will soon be closing on a four-bedroom home in Leominister, Mass. "We climbed over snowbanks and icy, slippery steps. I brought my snow pants and boots to make sure I wasn't deterred from making a full circle around the property."

In January, existing-home sales already showed signs of a winter dip, which had been partially attributed to the winter conditions in some parts of the country, according to the National Association of Realtors. February likely will see the same.

In the Northeast, existing-home sales plummeted 6 percent in January to an annual rate of 630,000. In the Midwest, which also has been hit by snow and below-freezing temperatures, existing-home sales dropped 2.7 percent in January to an annual level of 1.08 million. Housing starts also fell last month as many builders paused on new projects because of severe weather.