Women more reliable than men at paying off the mortgage

Women are more likely to keep up to date with their mortgage repayments than men, according to a new Urban Institute study. Unfortunately for them however, they tend to be 'rewarded' for their reliability with higher interest rates by most lenders. 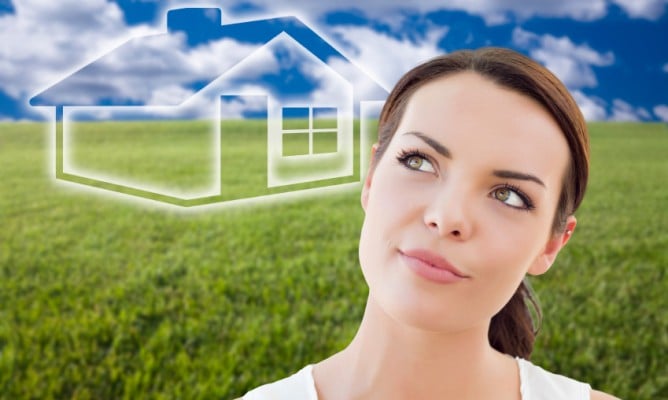 The study found that single male borrowers have a six percent probability of defaulting on their repayments, compared to a 5.8 percent chance for women.

“This is the first step in saying the barometer is consistently not accurately predicting whether women are able to pay their mortgages,” Sheryl Pardo, a spokesperson for the Housing Finance Policy Center at the Urban Institute, said in a statement.

If that's the case, why is it that single women face higher interest rates than single men? According to the study authors, women are being punished because they comprise a larger percentage of subprime loan borrowers, and they don't generally have such good credit scores as their single male counterparts.

Women tend to pay higher interest rates than men – 5.48 percent versus 5.41 percent, the study found. Women borrowers tend to have more debt to income, which lowers credit scores, and they tend to have less income than men ($68,000 versus $95,000 for men).

Still, the study authors say that lenders need to reassess the way they determine how likely an individual is to default on a home loan. Pardo told Credit.com that women's predictors are lower, suggesting they're less reliable. However, she believes lenders aren't being accurate in their predictions.

"Women can do better than their characteristics say they should do," Pardo said. "And in fact, they perform better than men."

“Given that more than one-third of female-only borrowers are minorities and almost half of them live in low-income communities, we need to develop more robust and accurate measures of risk to ensure that we aren’t denying mortgages to women who are fully able to make good on their payments,” Pardo says.