Words and phrases that will positively impact on your clients

The way in which we phrase what we’re trying to say to people may have a big impact on our ability to win clients, according to a new study by Gong, an artificial intelligence company that performs analeytics for salespeople. 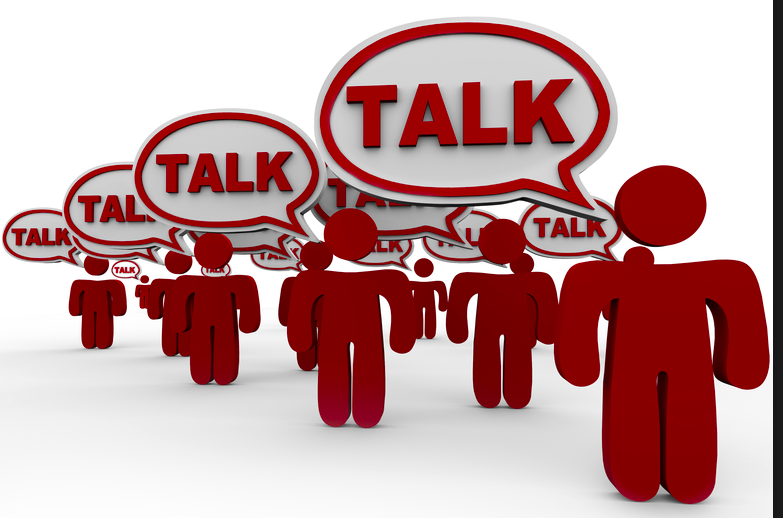 In a recent study, Gong analyzed over 500,000 sales conversations to try and identify what the most effective words and phrases might be.

“Ultimately, what you do and say during sales conversations is the most decisive separator between mega-successful salespeople and average salespeople,” Gong CEO and cofounder Amit Bendov told Forbes.com. “Top salespeople say and do very different things than their peers.”

Gong found some of the following words and phrases to be most effective:

Gong found that this phrase is most effectively used when trying to steer people to the next stage in the sales process. So for example, a smart salesperson might say “Does it make sense to schedule a call or set up a meeting?”. However, the study found this phrase is not very effective when trying to close the deal.

You can use a statement such as “Imagine being able to...” in order to get clients to picture themselves actually living in the home you’re trying to sell them.

People enjoy hearing their own name as it’s more personal, and makes them feel as if the person they’re talking with genuinely knows and cares about their feelings. Gong found that the most successful salespeople tend to use their client’s name around 4 times an hour during sales conversations. Those that did so often closed around 14 percent more deals than those who did not use their client’s name.

Or you could call it confident language. Salespeople who use words such as “definitely”, “certainly”, or “we can do that” seem to inspire more confidence. The same salespeople also tend to give short answers to yes or no questions, usually just one word. According to Gong, longer answers or less decisive language tends to create uncertainty with whoever is listening, which means they’re less likely to respond in a positive manner.