Would You get a Mortgage from Google or Amazon?

In an interesting study published by RealtyTrac, it's been revealed that many people would prefer to get a mortgage through Google or Amazon rather than a traditional lender. 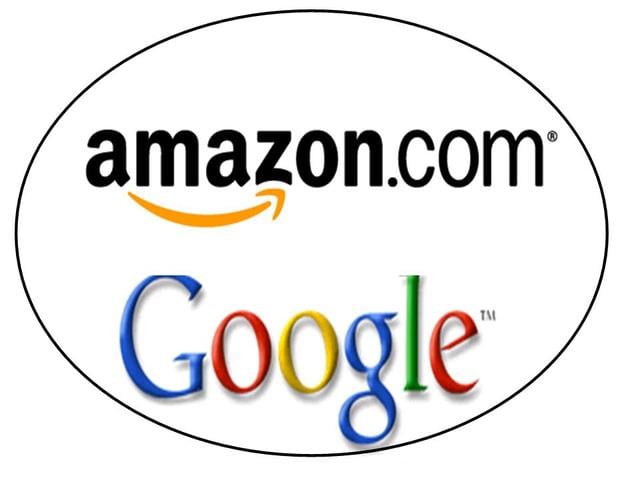 A new study by consulting firm Accenture reveals that a large number of Americans would be willing to do their banking with non-financial technology institutions if the companies offered such services.

"Already, the industry is seeing convergence from established players outside the financial sector," according to the Accenture study.

Americans' confidence in banks has been slipping over the years. In 1980, about 60 percent said they had great confidence in their banks; that percentage slipped to 21 percent in 2012, according to Gallup.

"Customers want a bank that's nimble and proactive, one that can be a part of their daily lives," according to Accenture's report.

"The idea of 'convenience' in banking is undergoing a shift away from branch locations and toward digital products and services that mesh with consumers' 'smart' mobile-empowered lives. Also, banks that cling to the status quo risk being viewed over time more like utilities that conduct financial transactions."