Young Adults See Nothing Wrong In Living At Home

A recent survey by Coldwell Banker found young adults between 18 and 34 think it's perfectly okay to live with their parents for up to five years after finishing college. Apparently this is largely down to the state of the economy, as today's young adults are less likely to find jobs that will enable them to leave home. 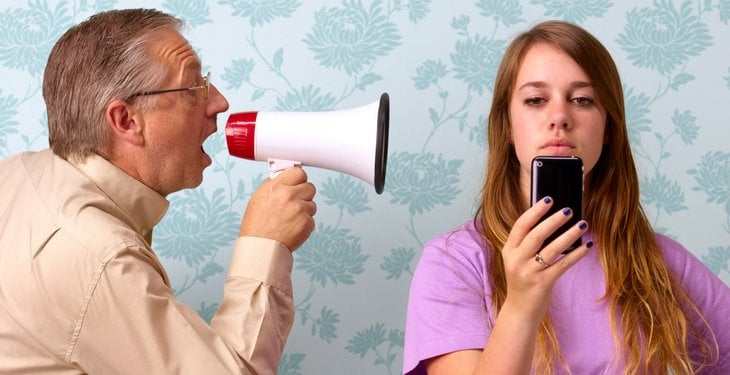 Another survey by Trulia would seem to confirm this, as it found that 44% of unemployed 18 to 34-year-olds lives with their parents, while nearly 25% of those who actually have jobs have yet to leave home. The chief economist for Trulia spoke to CNN Money and has pointed out that the larger numbers of young adults still living at home is taking its toll on the housing market recovery. While living at home they are unable to establish credit needed to gain a mortgage, and they are likely to have virtually no history in paying rent. This means there are fewer first-time buyers looking to purchase homes.

Home ownership levels are now at their lowest level since 1995, currently standing at 65% according to figures from the Census Bureau. The rate of household formation also dropped to an annual average of approximately 550,000 between 2007 and 2011, compared to an average of 1.35 million recorded for the previous five years.

Experts have identified two different types of young adults living at home, as one type regresses into being a kind of child while the second type has a clear exit plan. The second type is likely to be saving up for a home of their own while paying down other debts, and are only choosing to live at home until they can get back on their feet.

As the economic recovery continues, and the jobs market improves, then this could lead to pent-up demand for housing from this group, but this looks unlikely to happen in the near future. The unemployment rate for those aged between 20 and 24 years old was 12.6% in July, which is much higher than the national average. This means it could take years for these young adults to build up the financial security to leave home.