Freddie Mac raised few eyebrows today when it reiterated what most of us already knew - that the rising costs of housing are the biggest hurdle for younger people trying to get into real estate for the first time, in a new report. 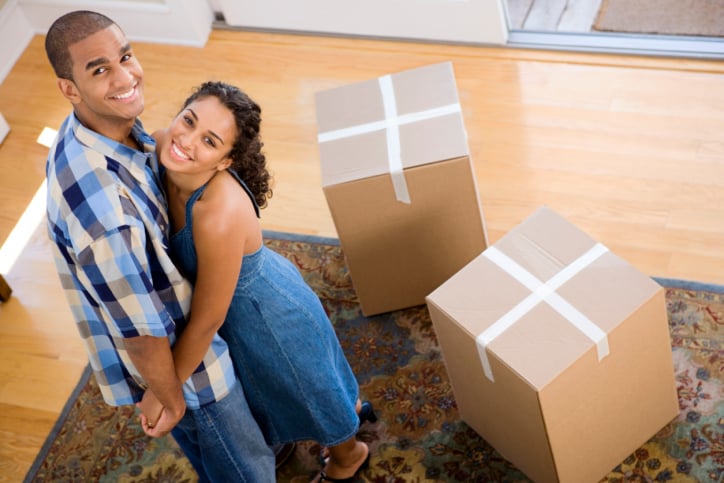 Freddie Mac noted in the report that home prices are currently rising faster than people’s incomes, and that this would likely cause a lag in young adult homeownership rates until 2025.

At present the rate of homeownership for under 35s is down 8 percent from its 2004 peak. According to Freddie’s analysis, higher rents and increased home prices are the main cause of this decline, followed by lower marriage and fertility rates, student debt, borrowing constraints and a preference towards renting.

“Historically low mortgage rates and increasingly favorable employment conditions should have generated a far greater number of home purchases by young adults, especially in the last five years,” Sam Khater, Freddie Mac’s chief economist, said in a statement “Unfortunately, home price and rent growth above incomes—driven primarily by a severe shortage of housing supply—have been too high a hurdle for many would-be buyers to clear. At a time when rising home values continue to build housing wealth for most homeowners, these weaker affordability conditions have led to a missed opportunity for the interested young buyers who are unfortunately priced out of market.”

The rate of homeownership in younger age groups, including those aged between 25 and 34, has also fallen significantly in recent years and will probably continue until at least 2025, Freddie’s researchers said. By that time the rate should increase, but those who’re currently in that age group and those who’ll be in that age segment by 2025 will remain below historical averages for homeownership, researchers forecast. For those who will be 25-34 years old in 2025, the forecasted homeownership rate is 36.6 percent.