YouTube has added a new virtual reality video format that has enormous potential for showcasing futuristic property listings. Wired.com reported that the VR format is called VR180, and employs 180-degree video shown in stereoscopic 3D, which means the picture appears wider than usual with more height and depth. However it differs from genuine 360-degree video because if the viewer turns around, all they'll see is a black background instead of continuous imagery. 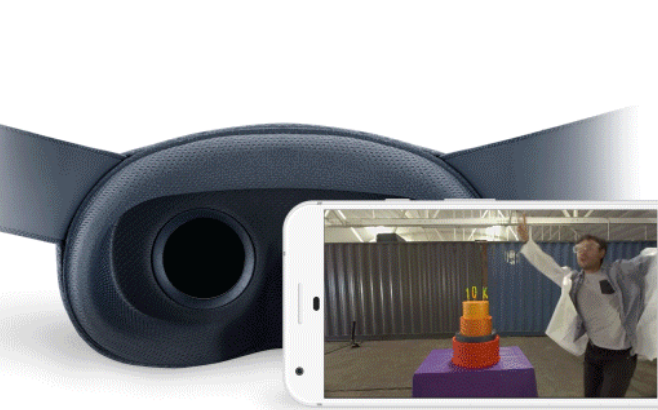 Erin Teague, YouTube’s VR Product manager, explains: “There’s no need to master new editing techniques, stress about what sits behind the camera, or waste time telling viewers how to move their smartphone around or drag a video on their laptop."

Best of all, in a perfect world, VR180 frees people from choosing between making high-quality videos for everyone and making immersive videos for early adopters. Watch a VR180 video on your phone, and it flattens and stretches a bit, no big deal.

Teague added that VR180 offers the same kind of immersive properties as seen in real virtual reality footage. She also said Google is working with companies including LG, Lenovo and Yi Technologies to develop new VR180 cameras that should debut by winter.

"We want the entire ecosystem to embrace this format," she said. We think it's really powerful." Beyond that, just imagine the livestreaming possibilities. Tague says 180VR provides some of the immersive properties of VR and with much higher-quality footage because it doesn't have to stream monsoons of pixels like full 360 video.

The new VR180 was announced after reaching a user milestone. YouTube announced that it has 1.5 billion users logging into its platform each month, cementing it as a mammoth for video delivery.

Another big YouTube change is a flexible format for mobile viewing. This new feature will adapt the aspect ratio of any video, regardless of whether it was filmed vertically or horizontally. Users will no longer have to see mattes or black bars on the side of videos.

The YouTube app will also provide its users with chatting and sharing capabilities to boost engagement time.