Zillow is predicting that the rate of home value appreciation in the San Francisco metro area will fall sharply over the next year.

According to the article in the San Francisco Business Times, Zillow is predicting home value appreciations will drop by more than half. It points out this could have a big effect on the Bay Area which has been one of the hottest housing markets in the country for the past few years. As a result, home owners have come to expect large annual gains.

Zillow is anticipating that home values in the San Francisco metro area will increase by 4.3% to the year ending August 2016. This compares with a hefty 12% increase from August 2014 to August this year. Home values for the city of San Francisco are expected to rise a little more, increasing to 5.2% in the year to August 2015. Home values in Palo Alto are expected to increase by 6% to next August. The San Jose metro area is predicted to see an increase of 3.6%, with increases of just 3.1% expected in the city of San Jose. 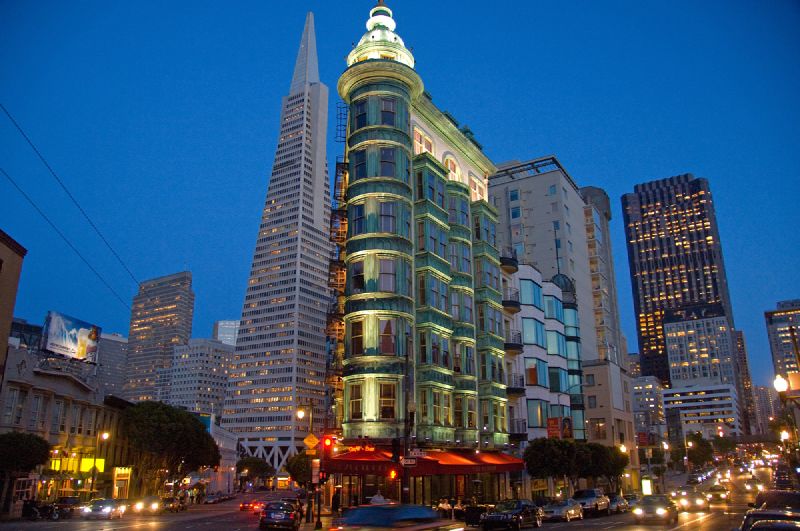 Nationally, home values increased by 3.3% with Zillow expecting this rate to slow to just 2.2% by August next year. According to Zillow’s chief economist, the company takes a number of factors into account when calculating these figures. These factors include the current trend in home values, data on employment and interest rate expectations. It is largely anticipated that interest rates could rise by a quarter of a percentage point by the end of the year which would affect the ten year Treasury rate. The Treasury rate tracks 30-year fixed rate mortgages.

The effect of lower home appreciation values in the Bay Area could lead to decreased investor interest and fewer people will be flipping properties. Zillow originally announced last month that it had detected signs of cooling in the Bay Area housing market which led to some questioning their analysis, but the company is sure a slowdown has begun.

While some real estate markets may begin to see negative rates of appreciation, San Francisco is still predicted to see a very respectable 4 to 5% rate of home value appreciation. In spite of this there are some indications that the wealthiest home owners in this area are looking to sell and to rent for the shorter term. Apparently some are seeing the threat of deflation as being a greater risk than inflation.