Zillow: Blacks & Hispanics twice as likely to be refused a mortgage

White and Asian borrowers are more likely to be approved for a conventional loan than black or Hispanic borrowers, according to the latest federally released data from the Home Mortgage Disclosure Act (HMDA). The disparity persists despite improvements in mortgage access for borrowers over the last few years. 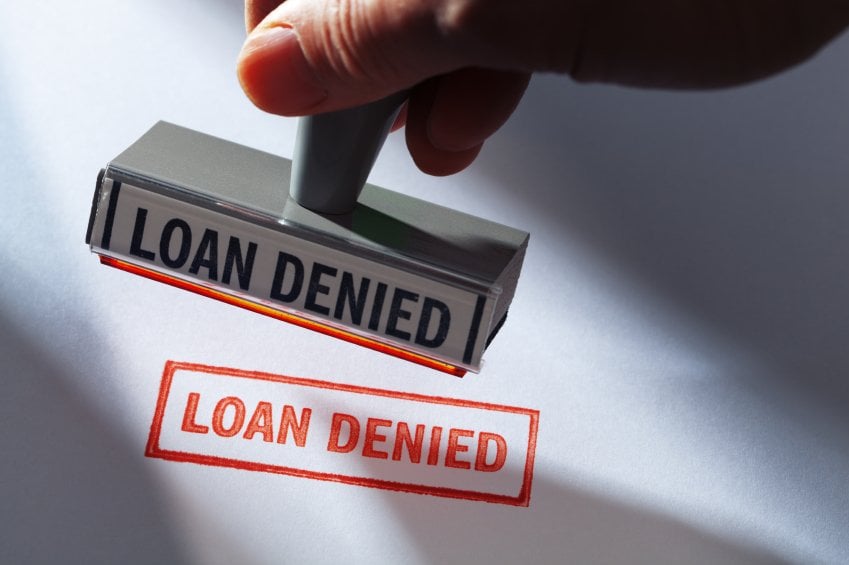 "Even though conditions have improved over the past few years, getting approved for a mortgage is still a significant barrier for some would-be buyers," said Zillow Chief Economist Dr. Svenja Gudell. "Owning a home is an important way for the middle class to build personal wealth. It's encouraging to see more black and Hispanic borrowers getting approved for mortgages, but there's still a lot of progress that needs to be made."

The problem is so entrenched that last week Fannie Mae and Freddie Mac announced programs designed to improve access to credit for these groups, which have historically had the lowest homeownership rates[ii] even though they are more likely to place a higher value on owning a home.

Homeowners are becoming increasingly diverse, data from the Zillow Group Consumer Housing Trends Report show. Even so, the homeownership gap between black and white households is as wide in 2016 as it has been for the past century.