The real estate website Zillow will stop receiving feeds of hundreds of thousands of for-sale home listings from ListHub within the next three months, as it expects to transition to its own listing syndication tool. 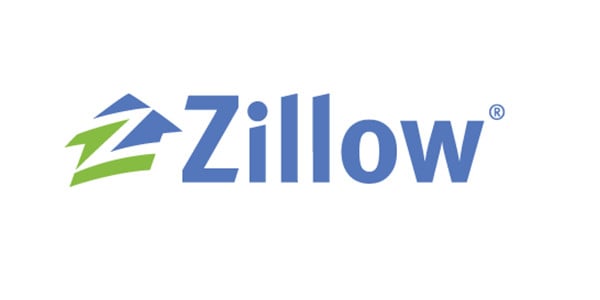 In a statement, Move Inc. said that “ListHub has been negotiating in good faith a new listing distributing and reporting agreement with Zillow on terms that reflect the best interests of the brokerage industry. As communicated in public announcements, Zillow decided to end those negotiations and announced the launch of their own platform. Zillow chose their own route for their business model and interests.”

Zillow has been receiving listing data via ListHub since April 2011. Since Move's acquisition by News Corp in December, there has been speculation about whether the agreement would be extended.

With the ListHub contract ending, Zillow’s continued flow of listings will hinge on the appeal of Data Dashboard and broker and MLS participation with it. “A few hundred thousand listings” of the 3.6 million currently displayed on Zillow would be disrupted if the ListHub contract ended today," said Katie Curnutte, a Zillow spokeswoman, in a report on Inman News.

So Zillow officials are now reaching out to MLSs and brokers to participate in Data Dashboard. Since many of Zillow’s MLS partners with Data Dashboard, so far, are located in large urban areas, Curnutte told Inman News that rural areas initially may be the most affected by the end of the agreement with ListHub.