As the U.S. housing market nears full recovery, widening gaps along racial, socio-economic, and generational lines are impacting the growth of the housing market and individual cities, according to a growing body of Zillow research. 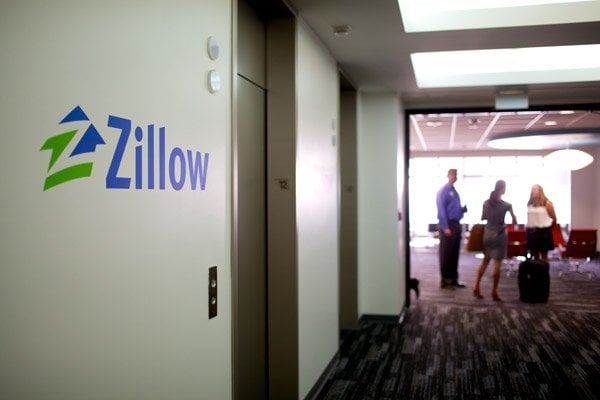 For example, though millennials want to own homes, the share of young people living at home with their parents has increased sharply. Black mortgage applicants are denied loans at a much higher rate than applicants of other races. And housing affordability is twice as bad for those making a low income than those making a high income.

These gaps in economic opportunity are the focus of Zillow's upcoming Economic Forum on Wednesday, January 11 in Washington, D.C. The half-day event, which is open to journalists, will feature a number of experts discussing data and proposed policy solutions around these three areas of disproportionate economic opportunity.

"Our research on housing has unlocked issues that are closely linked to broader social and economic problems in the U.S. – such as poor access to credit, weak income growth, and social mobility," said Zillow Chief Economist Dr. Svenja Gudell. "This forum brings together some of the greatest minds in economic policy and research to explore the troubling disparities in economic opportunity. We will focus on how different generational, racial, and socio-economic groups are affected, specifically in their access to housing and homeownership. I look forward to a discussion that gets to the heart of the issues that we at Zillow spend so much time thinking about."

Zillow's Economic Forum will be held Jan. 11 at the Newseum in Washington D.C. and broadcasted online. Click here for more information about the event and how to register.