Gen X homeowners bore the brunt of the housing crash, and it still shows a decade later as they lag behind in gaining equity in their homes, according to the new Zillow Home Equity Report. 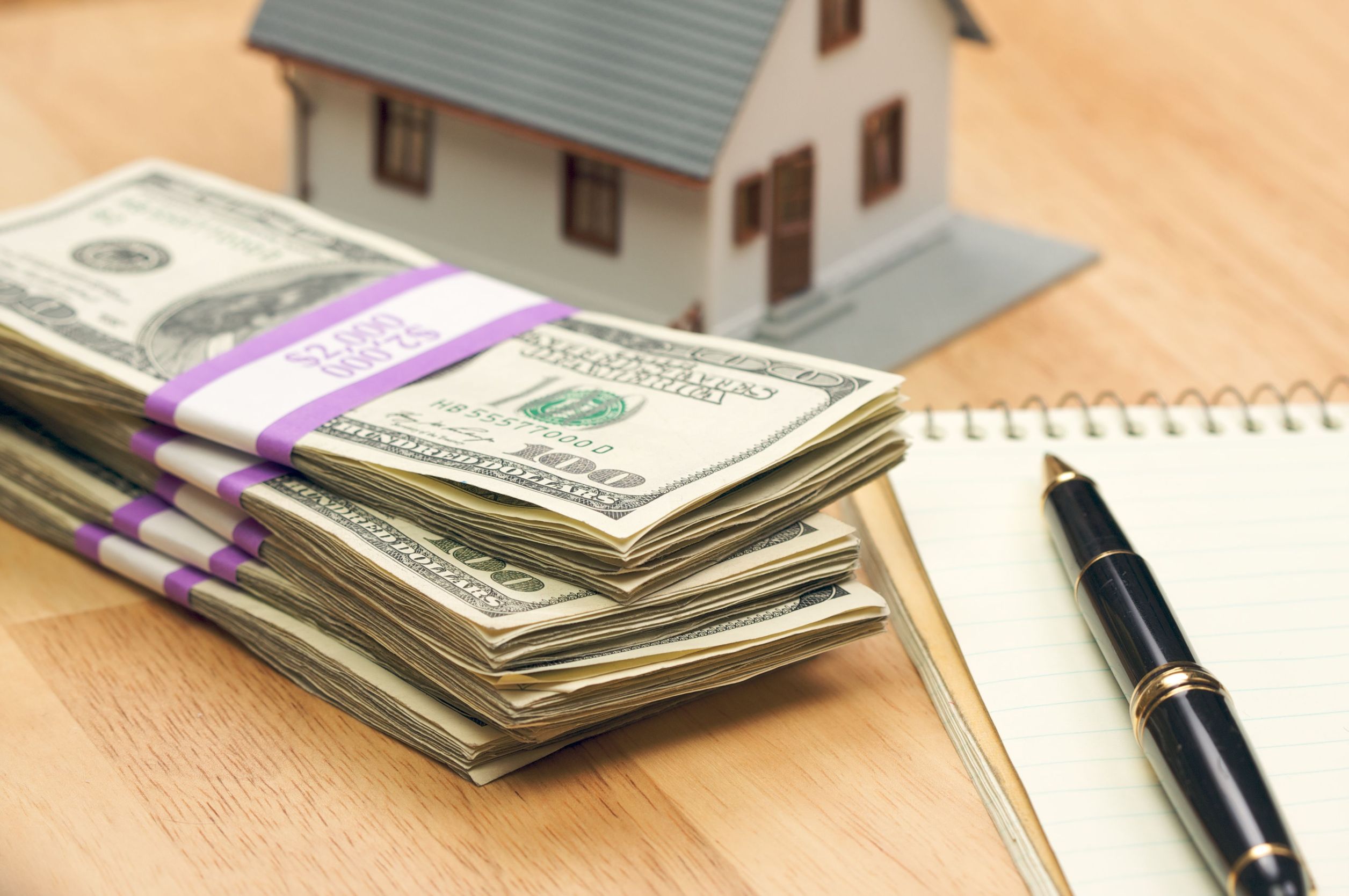 Millennials have almost as much equity as the older Gen X homeowners, despite having had much less time to gain equity.

The Zillow Equity Report for the first quarter of 2017 tracks the home equity of more than 50 million homeowners who have a mortgage. The report, which will be released twice a year, tracks the debt that U.S. homeowners are carrying on their homes by age and location.

Highlights from the report:

"Roughly half of American wealth is held in home equity," said Zillow Chief Economist Dr. Svenja Gudell. "Paying off the home mortgage is a key step toward retirement for most Americans, and it's clear from these results that Generation X is further from that goal than older generations because of the Great Recession. The good news is that home values are still growing relatively fast in most places, building up home equity for homeowners who rely on the investment they've made in their home."

The difference in how much Gen X homeowners owe on their home loans is an example of how uneven the housing recovery has been across the country. In Baltimore for example, which has seen a sluggish recovery, Gen X owners with a mortgage owe a median of 79 percent of their homes' value. However in Chicago, where homes are still 15 percent below the highs reached during the bubble, Gen X homeowners owe 77.3 percent of their homes' value.