Zillow lists its top 10 markets for buyers this winter

After years of competitive bidding wars and rising prices, a new study from Zillow shows it might finally be a good time to buy a home in many U.S. markets. 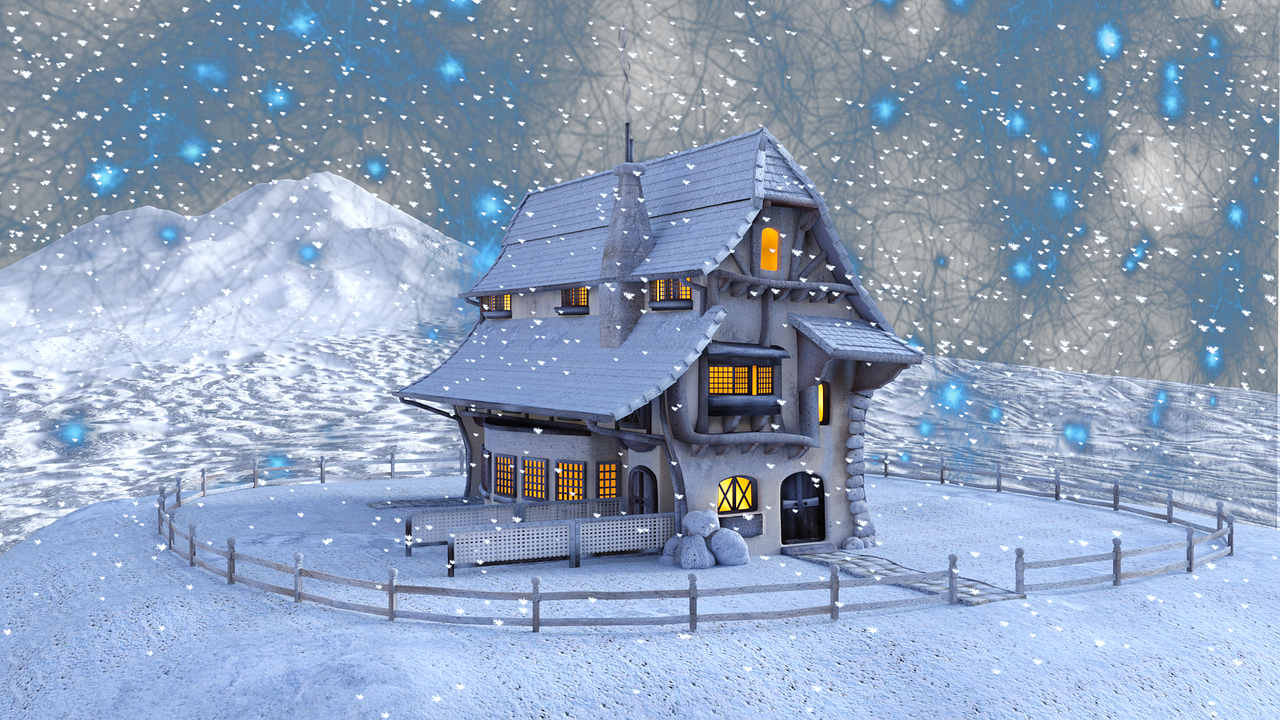 Zillow researchers looked at three factors to determine which of the largest U.S. housing markets are becoming more buyer-friendly and found that some previously prohibitively competitive markets – including Seattle and Las Vegas – have turned into the best places for buyers this winter.

Based on those factors, Zillow found that the cities of Orlando, Boston, Seattle, Las Vegas, Charlotte, Columbus, Portland, Sacramento, Minneapolis and Dallas were the top ten markets for buyers this winter.

"The housing market always lets up a little in the fall, when kids are back in school and the home shopping season wraps up for the holidays," said Zillow Senior Economist Aaron Terrazas.

"But this fall and winter are shaping up to be more favorable for those buyers who have struggled to get into the housing market for several years amid red-hot competition. Mortgage rates are rising, but will climb much further in 2019 and early 2020. As purchase affordability deteriorates, expect rents to pick back up as some would-be buyers put their plans on ice. Renters who were thinking of buying and decided to hold off may want to take another look this winter, as a steady clip of mortgage rate increases chips away at affordability and more homes become available on the market."