Zillow names Nashville, Tenn., as the hottest housing market in 2017

If you're looking for a real estate investing opportunity this year you could do a whole lot worse than hunting for a home Nashville, Tennessee, which was recently named by Zillow as its hottest housing market for 2017. Nashville is followed by Seattle, Wash., in second place, and was chosen for its double-digit home value growth and also one of the fastest rent growths recorded in the country. 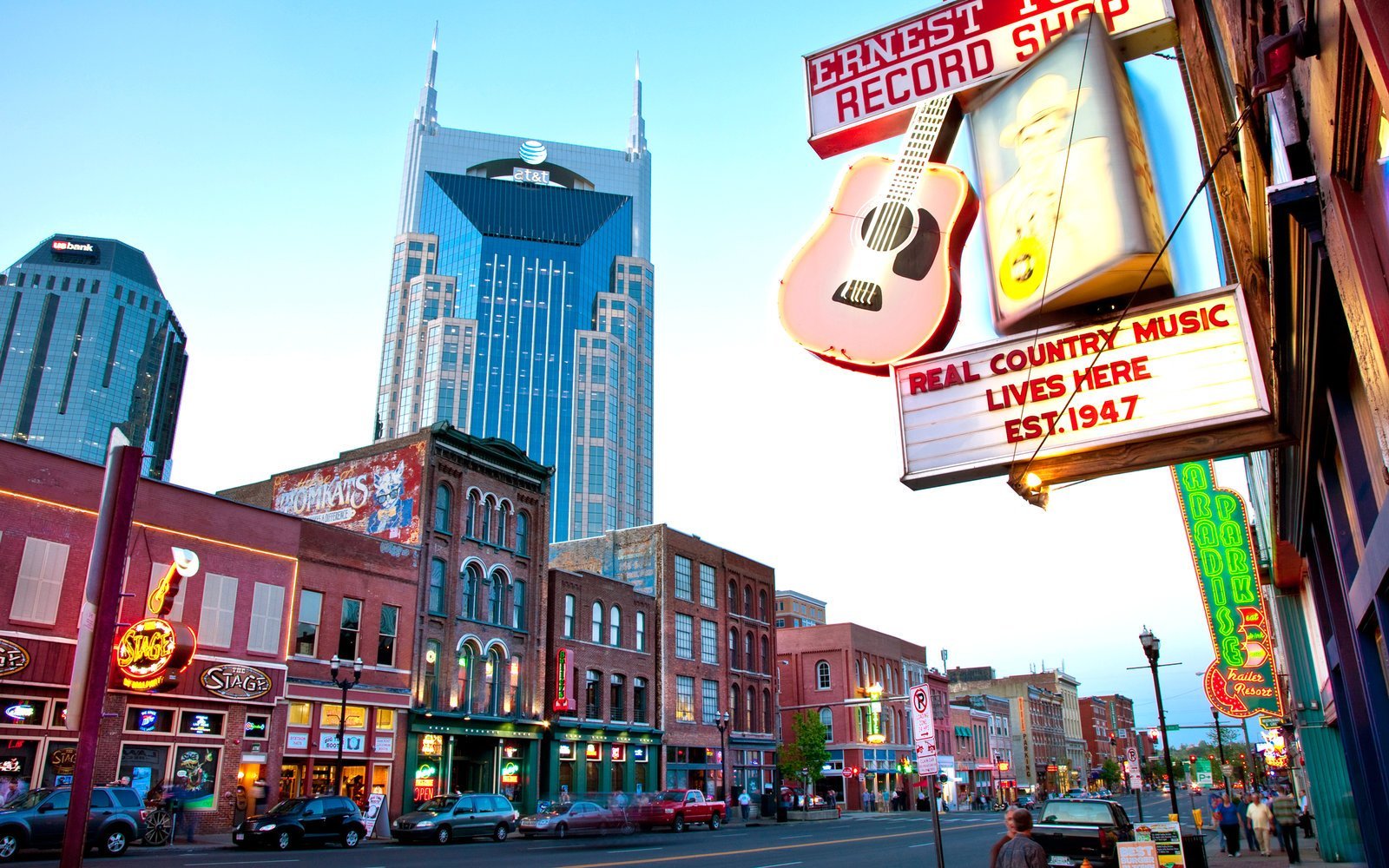 Nashville has moved beyond its country music roots to become a major healthcare employment center, helping drive the metro to the top of Zillow's list. California's capital, Sacramento, is one of the more affordable large metros in the state. Home prices are rising quickly, but are still 58 percent less expensive than the median Bay Area home. Zillow forecasts Sacramento home values will appreciate almost 5 percent over the next year.

Although Nashville is ranked number one, Zillow's list is largely made up of Western cities. Portland reported the strongest home value growth in 2016 among the 100 largest U.S. metros, with home values up almost 15 percent over the past year. Housing experts predict that Portland, Seattle and Denver will continue to outperform the average national home value growth in 2017i. Nationally, Zillow expects home values to appreciate 3 percent over the next year. 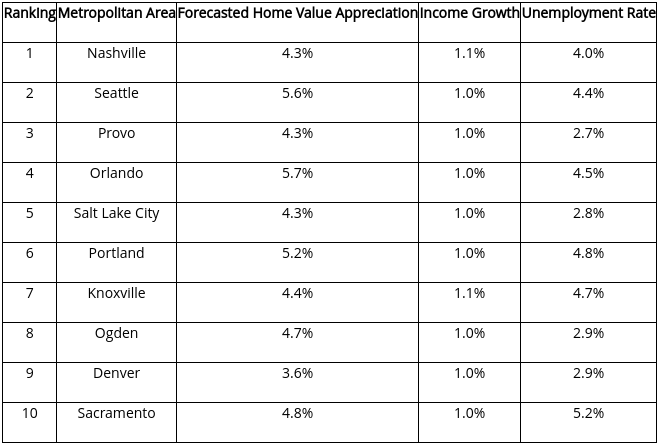 "Zillow's 2017 list highlights that jobs and opportunities are increasingly growing in smaller markets away from the coasts," said Zillow Chief Economist Dr. Svenja Gudell. "Mid-size cities like Salt Lake City, Portland, and Nashville are desirable places to live, with good employment opportunities and steady economic growth. The growth and demand for housing will drive up home prices in 2017, and these hot markets are experiencing change as more people discover them."

Three variables influenced Zillow's hot market predictions: Zillow's Home Value Forecastii, which forecasts the change in the Zillow Home Value Index over the next 12 months, recent income growthiii, and current unemployment ratesiv. Those three variables were then scaled for the 100 largest U.S. metros and combined to form a 'hotness score,' producing the top ten list.