By Mike Wheatley | May 5, 2017
TwitterFacebookLinkedIn4Buffer1PinterestCopyReddit
5
SHARES

Zillow Group reported an increase in earnings in the first quarter of 2017, surpassing its own expectation and seeing an all-time high of unique users on its site in March. 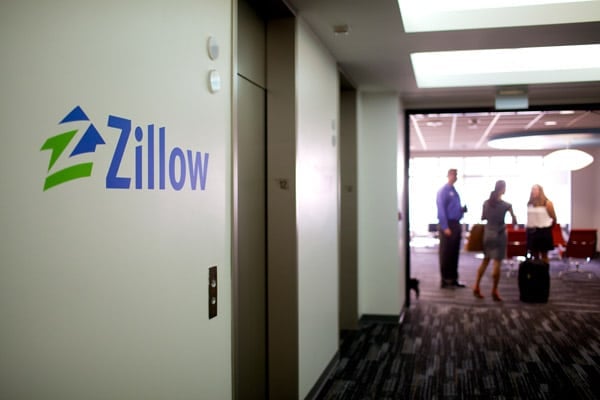 “Zillow Group's strong first quarter performance across the board was a tremendous start to 2017,” Zillow Group CEO Spencer Rascoff said. “We beat our own expectations and surpassed last year's seasonal annual traffic peak by reaching an all-time high of unique users in March.”

“We are thrilled with our first quarter results, which demonstrate that as consumers become more engaged, real estate agents and brokerages become more successful on our platform,” Rascoff said.

And indeed, the quarter saw an uptick in new homebuyers as some reports showed the spring home-buying season looks to be the strongest in recent memory.

After the strong start to the year, Zillow increased its outlook for full-year revenue to a range of $1.05 billion to $1.07 billion, an increase of 25% annually at the midpoint of the range.