Zillow ranks Nashville and Raleigh as most attractive cities for renters 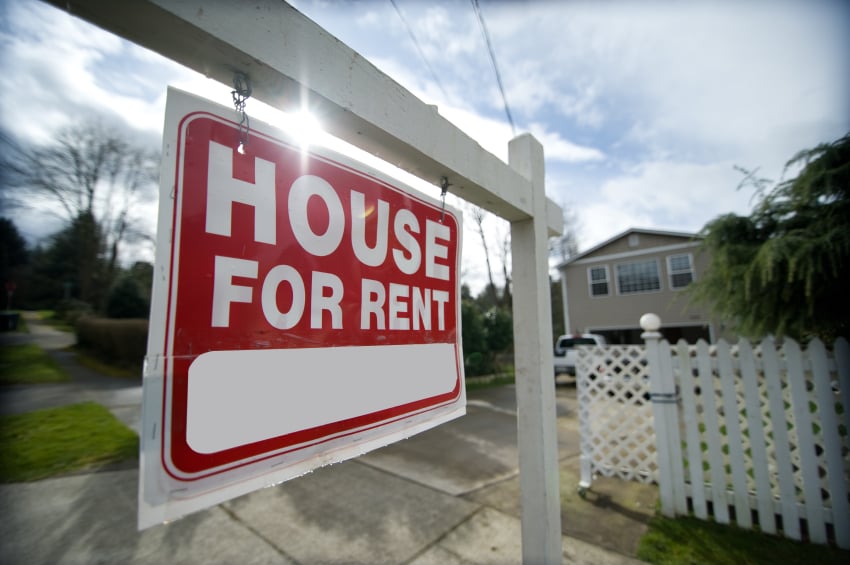 Zillow used data from Renter Profiles filled out by renters as they prepared to move to determine which cities are attracting outsiders.

Affordable cities like Nashville, Raleigh and Austin, which have strong economies and vibrant cultures are most attractive to renters from other parts of the country, while tech markets like San Francisco and San Jose have a high-churn rate with people frequently looking to move in and out. Markets with a higher percentage of renters looking to move out include Pittsburgh, Baltimore and Virginia Beach, and often are characterized by slower job growth and a higher than average population of students or military families.

As a general rule, markets attracting people from elsewhere in the country will experience rising rents, while markets that have a higher percentage of renters looking to leave show slower rent growth.

"An influx of people moving to new cities is among the drivers affecting demand and therefore affordability in many of today's housing markets," said Zillow Chief Economist Dr. Svenja Gudell. "Rising rents become even more pronounced in booming markets like Nashville, Portland and Denver, not only because so many people want to move in, but also because so few people want to move away.  There aren't enough rental homes to go around and the rents have nowhere to go but up."

The average renter spends 10.4 weeks search for a home, according to the Zillow Group Report on Consumer Housing Trends. Generally speaking, the higher a renter's income, the faster they tend to find a home. Renters earning over $75,000 secure a place in fewer than 10 weeks on average, while those earning under $25,000 need nearly 12 weeks to find a new rental.

Renters can use Zillow's Renter Profile to create a personal profile outlining their qualifications such as income, credit score, and employment references. Renters create the profile just once, and can share it quickly and easily with landlords and property managers.