Love it or loathe it, Halloween is one of the biggest celebrations of the year and anyone with kids is probably anticipating a sugar overload on this date. So what is in store for your kids if they are going out trick or treating this year and how many treats will they come back with?

Luckily, real estate company Zillow has just released its annual analysis of the very best destinations in the United States for trick or treaters. According to the article on Geek Wire, if you live in the Bay Area in San Francisco then your kids should be in for a good haul as the San Francisco was named the best city in the United States for trick or treating for the fifth consecutive year. Top neighbourhoods in San Francisco were Presidio Heights, Sea Cliff, Cow Hollow, Glen Park and Noe Valley. Taking second place was San Jose, also in California. The top neighbourhoods for San Jose were Cambrian Park, Almaden Valley, Willow Glen, Blossom Valley and Rose Garden. 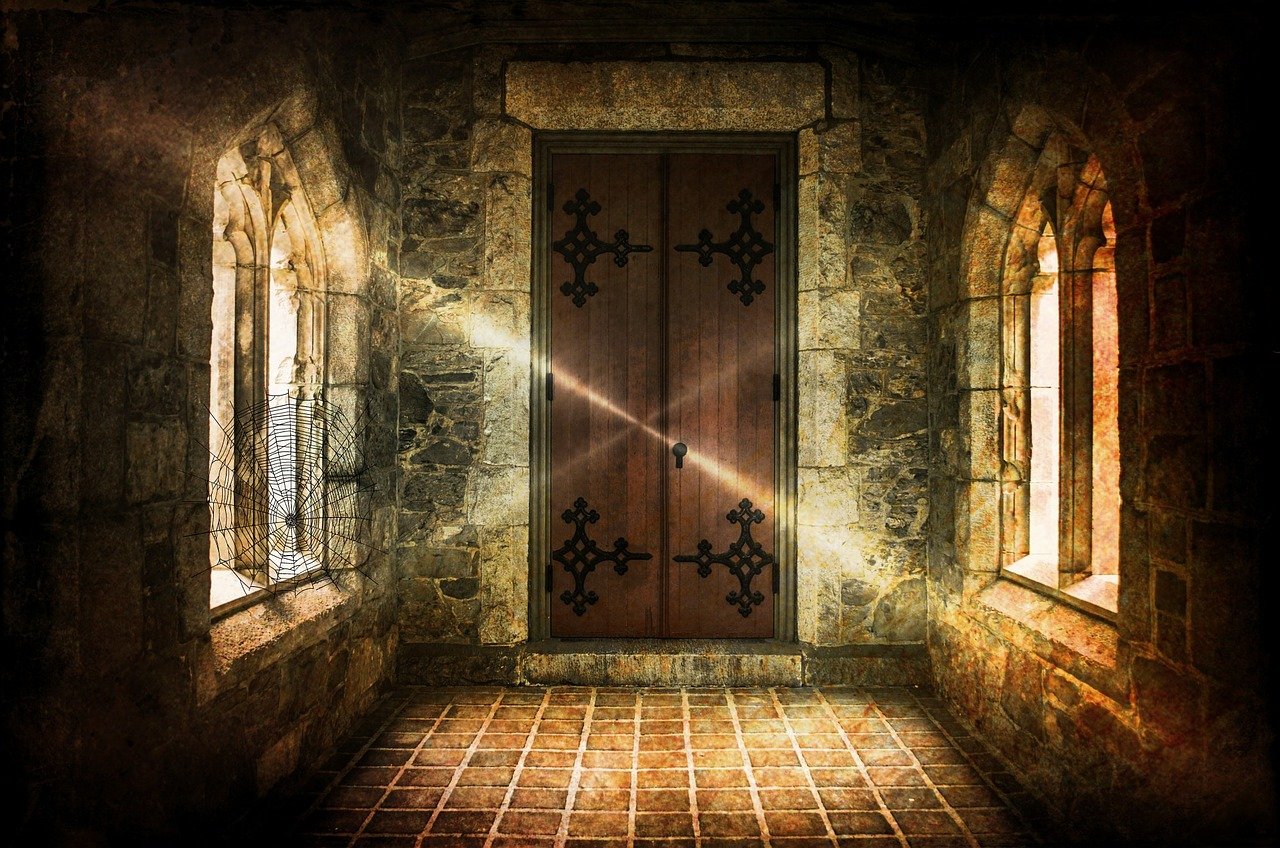 This year’s list is a change from previous years when Philadelphia and Chicago held prime trick or treating positions. However Charlotte, Jacksonville, Dallas and Nashville all made Zillow’s list of the top 20 cities for trick or treating for the very first time. So how did Zillow even come up with these figures?

Apparently they use data to find the average age of residents who live there and they look for areas where homes are situated closest together. Zillow also looks at the home value index and data on local crime. By using the data provided by these variables, the hope is to identify the best areas where children will be able to get the most amount of candy in the shortest amount of time.