The housing market is slowing as 2018 comes to an end, but home shoppers looking for a more affordable buying environment in 2019 might be disappointed. 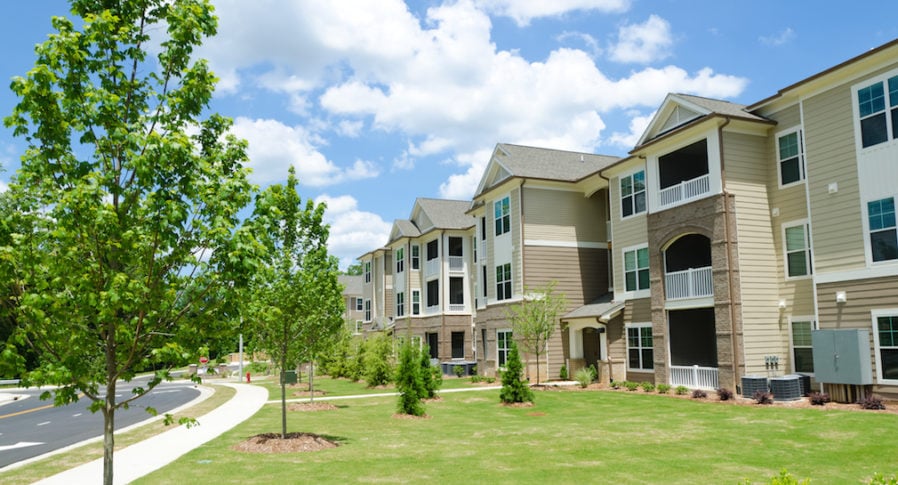 Next year, Zillow expects mortgage rates to continue to rise, putting a pinch on affordability, particularly in already expensive markets. Some buyers may be pushed back toward the rental market, reversing the recent slowdown in rents. Commutes will worsen as the mismatch grows between job creation in urban cores and millennials settling in the suburbs.

Here’s a rundown of Zillow's Housing Predictions for 2019:

The 30-year fixed mortgage will be at 5.8 percent by the end of the year. After rising by about 100 basis points since January 2018, expect mortgage rates to continue to grow steadily through 2019, ending the year just under 6 percent. This will be the highest rates have been since the last recession, although still below the historic average at times of strong economic growth.

Rent growth will pick back up as potential buyers are turned off by higher mortgage rates. The higher rates will limit what people can afford to pay, and those who are financially stretched but considering buying a home may decide to continue renting. The recent downturn in rent appreciation will reverse course due to the additional demand on the rental market.

Commutes will get worse. Job creation has been largely concentrated in urban cores, but young adults are increasingly nesting and growing families in the suburbs. The disconnect between these urban jobs and suburban residents will contribute to longer, more crowded commutes. In almost all the nation's largest metros, it costs more to live within a 15-minute commute to downtown.

Cities that courted Amazon for HQ2 but weren't selected will still see more economic growth. Other companies will recognize the value in the HQ2 proposals, and investments will come, particularly from high-tech jobs, as they are priced out of traditional tech hubs.

A record number of homes will be lost to natural disasters as the frequency and magnitude of damage from them increases. Builders and developers will focus on preventative and/or protected building materials and designs. About 15,000 homes were destroyed by wildfire in California alone in 2018, and many others by storms along the gulf coast.

Home price growth will continue to slow. Home prices will grow 3.79 percent in 2019, according to a survey of more than 100 housing experts and economists. Home values have risen 5.6 percent since January.

"The central storylines in the U.S. housing market didn't change much over the past few years, but a series of emerging trends are setting up a much different narrative for 2019," said Zillow Senior Economist Aaron Terrazas. "Going forward, job growth will begin to move beyond the handful of pricey, coastal superstar cities that have driven so much growth to date, and into more affordable communities with room to grow that are eager for the opportunity to shine. 2019 looks to be a pivotal year as the market cools and transitions from one marked by robust recovery into one more in line with historic norms and more balanced between buyers, sellers and renters."