By Mike Wheatley | May 5, 2017
TwitterFacebookLinkedIn5Buffer5PinterestCopyReddit
10
SHARES

Patience pays off, for home buyers. The best time to buy a home is late summer, when there are the most options and frequent price cuts. 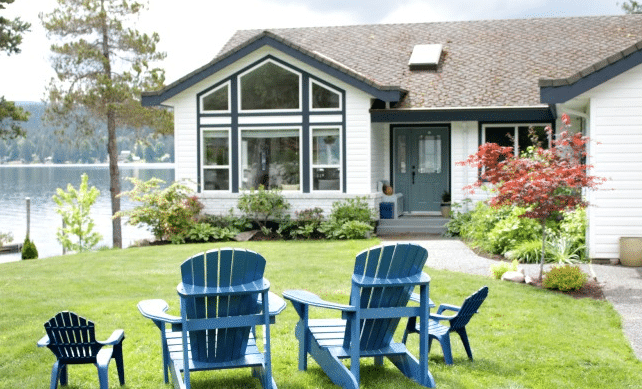 As summer approaches, overall inventory of homes for sale is down 5.3 percent from a year ago[i], signaling another competitive home shopping season for buyers this year. Even in markets that have seen a recent uptick in the number of homes for sale, inventory is still well below the levels of five years ago.

A new Zillow analysis shows that there are more homes for sale at the end of summer than at any other time of year, giving buyers the greatest selection. In most major metros, August had more for-sale listings than any other month. In Los Angeles, for example, there were about 8,000 more homes for sale in August than in April. In Seattle, the difference was about 5,000 listings.

At the same time, price cuts are more common as home sellers start to worry about not selling their homes. Across the country, 15 percent of listings in August have had price reductions. In most large markets, buyers are most likely to find a home with a reduced price tag in either August or September.

The home shopping process can be stressful for buyers. On average, buyers spend more than four months shopping for a home, and put in at least two offers before buying, according to the 2016 Zillow Group Report on Consumer Housing Trends. Buyers who have been unsuccessful so far may find better luck in the later months of the summer.

"In such a competitive housing market, it's easy for buyers to get frustrated when they are putting in multiple offers without success," said Zillow Chief Economist Dr. Svenja Gudell. "Buyers who start their home search in the spring may still be looking months later – but for those who can wait it out, the end of summer will bring more favorable conditions. Homes that may have been overpriced earlier in the year are more likely to have a price reduction, and those listings passed over in earlier months may look better with a fresh perspective."

Spring traditionally kicks off the home shopping season - most new listings hit the market during these months. April in particular had more new listings than any other month in 2016.  However, shopping in spring can be competitive, and these homes are more likely to sell for a premium. Homes listed in late spring sell faster and for a $1,500 premium on average, according to Zillow's Best Time to List analysis.