Zillow says the U.S. could suffer another major recession within just 3 years

The next great recession could soon be upon us! Zillow is reporting that it believes there's a 73 percent chance that the next U.S. recession will begin by the end of 2020, according to a panel of experts it quizzed during its Q3 Zillow Home Price Expectations Survey. However, those same experts said the housing market would not play as big a role as it has in previous recessions, and would likely be impacted less than before. 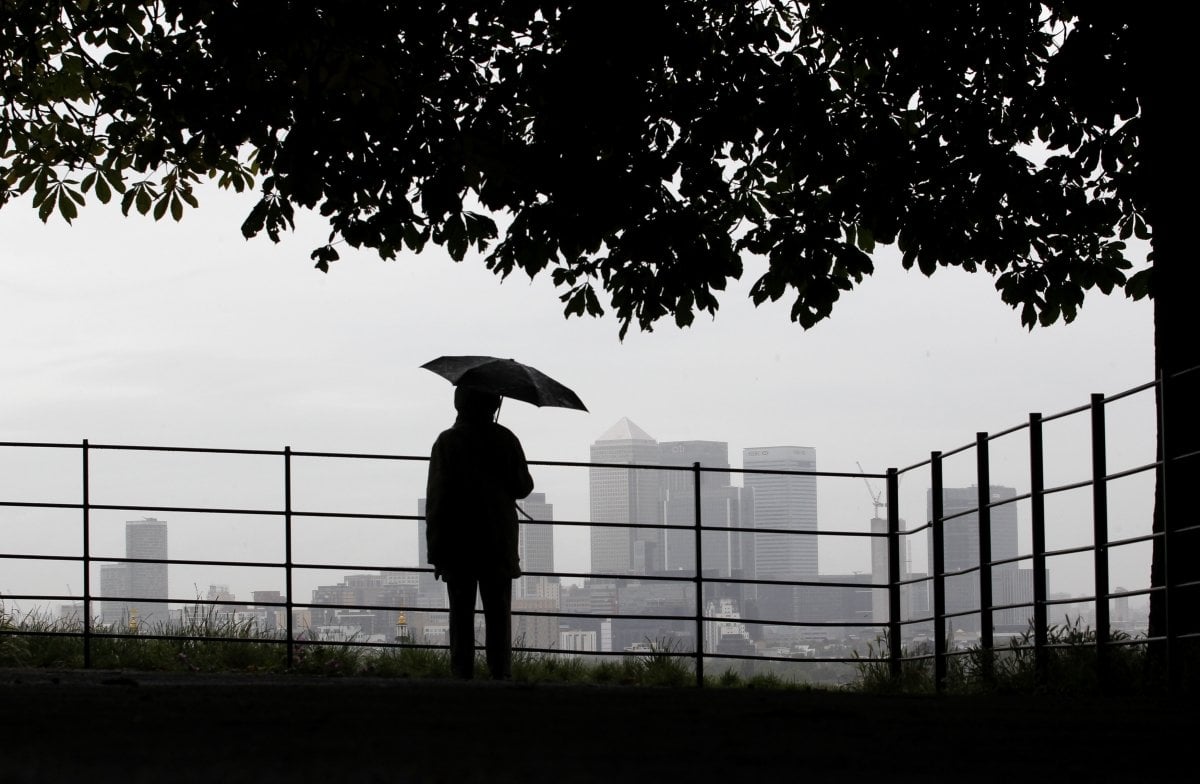 Instead, they anticipate a geopolitical crisis could trigger the next recession.

The quarterly survey, sponsored by Zillow and conducted by Pulsenomics LLC, asked more than 100 real estate experts and economists about the next national recession, its causes, and the potential effects on the housing market.

"That experts believe geopolitical crisis is the most likely next trigger for the next recession is a sign of the times we're living in," said Zillow Chief Economist Dr. Svenja Gudell. "Historically, geopolitical events rarely cause a sustained recession, and other contributing factors, such as oil price shocks, play a more predominant role. We've enjoyed eight years of sustained growth following the last recession, but the housing market is still recovering in many ways. The housing market is not expected to cause the next recession, but some major markets could see some collateral damage."

Unsustainable home price increases and lax lending standards led to a significant decline in the housing market 10 years ago, kicking off the last recession. Nationally, homes lost 23 percent of their value, and more than 50 percent in the hardest hit metros. This crash led to a widespread economic recession, with high unemployment rates and slow wage growth.

The Great Recession is still being felt after several years of recovery. Even as some housing markets set record highs, home values in 55 percent of U.S. markets are below the peak values set during the bubble years, and five million homeowners are still underwater on their mortgages. Wage increases have only recently picked up after several years of relatively stagnant growth.

Despite the expected impact on the housing market, the survey respondents expect home values to continue to appreciate at a healthy pace. The current expectation is for home values to rise 5.1 percent in 2017, up from 4.4 percent earlier this year.

"Stronger short-term expectations for U.S. home prices are a sign of the persistent inventory challenges facing first-time and move-up homebuyers, but experts' long-term predictions suggest that buyers will have more bargaining power in the years ahead," said Pulsenomics Founder Terry Loebs. "Incomes growing faster than home values is a promising sign for renters hoping to become homeowners, but they should still tread carefully in markets that have seen sharp price increases in recent years."