A third of the experts surveyed in the latest Zillow Home Price Expectations Survey said the San Francisco housing market is in a bubble, and another 20 percent believe the market is at-risk for bubble conditions within the next year. 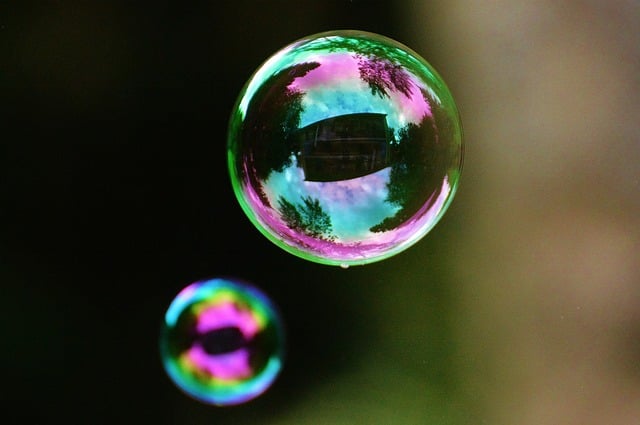 The survey, sponsored quarterly by Zillow and conducted by Pulsenomics LLCi, asked more than 100 panelists about their expectations for the housing market. Of those, 66 answered a question about bubble conditions in 20 local housing markets.

The survey responses revealed that some housing experts are concerned about over-valuation in some of the nation's hottest housing markets – and that there is significant disagreement among experts about whether the rapid home-value growth in those markets puts consumers at risk.

"A handful of markets – especially the Bay Area – are very hot right now, and it's possible home values may actually begin to fall somewhat in these places as more residents are priced out amidst rising affordability concerns, especially when interest rates rise," said Zillow Chief Economist Dr. Svenja Gudell.

"Whether those local conditions constitute a 'bubble' is up for debate, even among economists. Without 20/20 hindsight, it's difficult to identify bubbles as they're happening, but it is very clear that nationally we are not seeing a return of the conditions that caused the last national bubble. Tighter lending restrictions today mean we aren't seeing buyers get loans they realistically can't pay back, like we did in years past. It's significant that some experts are starting to worry about bubble conditions, but in my opinion, there's no real danger of a severe crash like the one we all remember from the last decade."

The bubble fears are coming to the surface even as home values overall are expected to gradually level off over the next several years. The ZHPE panel projects an annual growth rate of 3.9 percent through the end of 2015 – a gradual slowing of the U.S. housing market. Over the next five years, among all 108 panel respondents, the expected average annual home-value appreciation rate is now just over three percent. This scenario would result in a national median home value of more than $215,000 by the end of 2020.

"The divergence of expert views regarding the existence of regional price bubbles and the path of future home values is a reminder that the U.S. housing sector has yet to fully heal more than eight years after the epic bust, and that significant risks have re-emerged within certain large metropolitan area housing markets," said Pulsenomics Founder Terry Loebs.