The growth of new jobs in tech hubs such as San Jose has led to a booming real estate market in these areas, but now it looks as if the high cost of homeownership may be taking its toll. The percentage of residents in San Jose who thought it was a good time to buy a property fell at the halfway point through the year compared to just six months earlier.

According to the Zillow Housing Confidence Index, San Jose showed the second largest drop with just 36% of correspondants  saying it was a good time to buy a property compared to 43% six months earlier. Those correspondents who thought it was a good time to buy property in Seattle dropped from 57% to 51%, while confidence in the property market in San Francisco dropped from 45% to 40%. However it was Denver that showed the biggest fall, dropping from 54% to 46%. 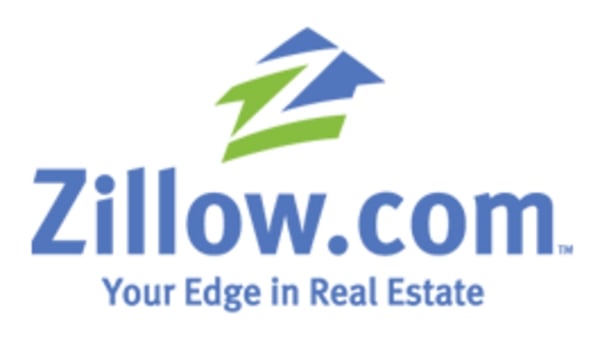 For people renting a home, the prospect of buying a property now seems less appealing than it was just a few months earlier. Just 2% of people renting properties in Seattle are planning to buy a property during the next year, compared to 7% at the beginning of the year. The index shows that confidence in Seattle hasn’t fallen quite as badly as in other tech hubs and in comparison with San Jose, Denver and San Francisco, Seattle now has the highest homeownership confidence. Even though the drop in San Francisco was smaller, confidence was already low.

With confidence decreasing significantly in the real estate market, particularly in tech hubs, economists from Zillow are now watching the market for any signs that it is overvalued which could indicate the beginning of a housing bubble. While these economists don’t think the housing market in general is facing a housing bubble, they are slightly concerned about cities like San Francisco but feel more data is required before it’s something that they’ll know for sure.

The fall in buyer confidence in these areas is related to employment. According to the article in the Silicon Valley Business Journal, the number of new people coming into cities such as Seattle has increased demand, driving up prices. This has led to higher rents while incomes have not kept pace. This is making it harder for first-time buyers to save for a down payment. While few renters in Seattle may be planning to buy a property, some 67% of homeowners surveyed in the city felt now would be a good time to sell compared to 57% in January.