2017 was a great year for Bitcoin in real estate

2017 was a great year for Bitcoin in real estate as a commercial developer in Dubai became the first such company in the world to accept the cryptocurrency from those wanting to buy its properties. 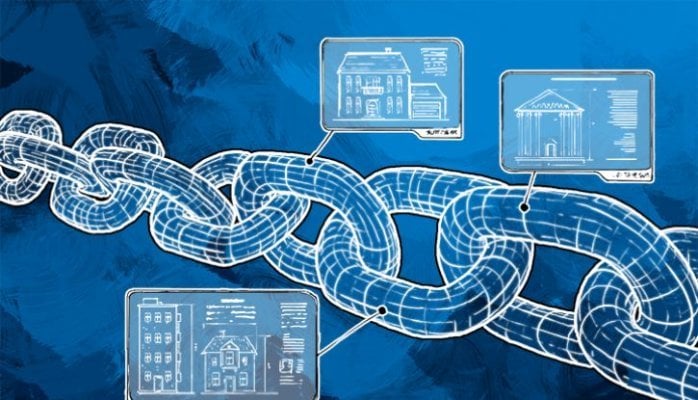 The Knox Group’s Aston Plaza and Residences project in Dubai Science Park consists of two residential towers as well as a shopping plaza. The project is set to be completed in 2019 but buyers are already able to make their purchases ahead of completion.

“This a great opportunity for the crypto-currency community to offload some of its significant gains, especially the early adopters, and actually deploy them in hard-core assets which I’m building,” Knox chairman Doug Barrowman told Reuters.

Bitcoin acceptance has grown widely over the past year, with the cryptocurrency already being used by numerous shops, restaurants and online stores. Real estate is a natural next step due to the large size of such transactions.

"Our buyer has evolved, they've moved from mom and pops to young people who want to pay with various forms of payment," Ben Shaoul, president of Magnum Real Estate Group told CNBC. "Cryptocurrency is something that has been asked of us — 'Can you take cryptocurrency? Can we pay that way?' — and of course when somebody wants to pay you with a different form of payment, you're going to try to work with them and give them what they want, especially in a very busy real estate market."

Increased confidence in Bitcoin is rapidly making the technology valid as a payment method. Bitcoin’s briefly reached an all-time high of more than $20,000 per coin in late December before correcting slightly. At the time of press it’s currently trading around $15,000 per coin.

Bitcoin’s underlying technology, the blockchain, also has practical uses for real estate. With Blockchain, it would be possible to give every property a digital address, allowing for ownership to be transferred easily and quickly, and for payments to be transferred with minimal fuss. The transactions would be visible to anyone on the blockchain, ensuring fraud cannot take place. The technology also eliminates the need for a middleman to process these transactions, making it cheaper for everyone involved.

“The blockchain, ultimately, will usher in a new era where we can transact real estate deals in a much quicker fashion,” Jason Ray, principal at White Nautilus, told Aquicore. “At the end of the day, being able to transact quickly comes down to your certainty that everything has been buttoned up. You understand what property you’re purchasing, you understand the legacy of that property, you know who are the previous owners, how efficient is the property, are there any liens that would preclude you from being able to do a clean transaction. So if you can have all of those attributes stored in a fashion that is extremely difficult, if not impossible, to tamper with, and it conveys perpetually, then that has a profound impact on your ability to transact quickly.”