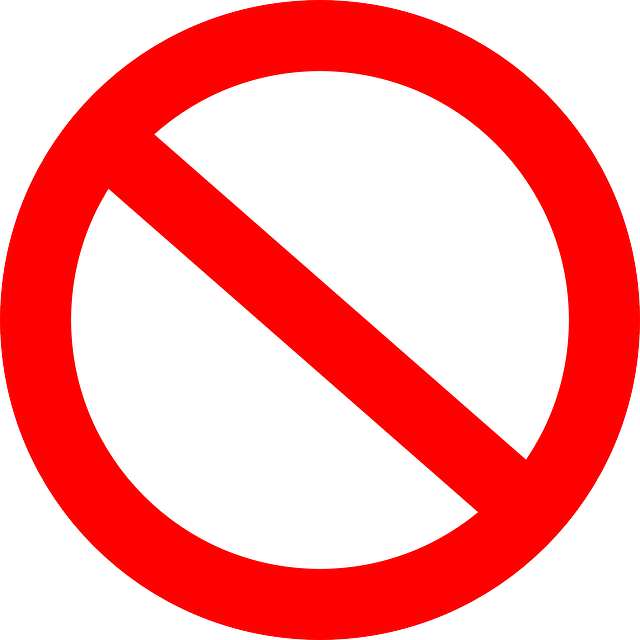 Yes, it is easier to grab a photo from a website – Pinterest, someone’s blog, even a search engine result page, etc. – just as it is easier to take a photo with a quote, a coffee mug, a beautiful house or a gorgeous real estate property from Facebook or any other place and just post it to your profile. But it isn’t ethical. You can share some photos – instead of taking them from the person who published them first, you can use others and mention the source. Always respect the rules – yes, even if others don’t. Set an example. That says something about you and many will appreciate the fact that you don’t steal.

Don’t use content without permission either – aka parts from different articles assembled in a material that you present as your own. It’s easy to come up with own content, but please don’t steal things, don’t use other people’s work without permission. Ask yourself this: would you want others to use your articles, your photos without your permission?

It sounds like a strange thing to do? Well, many do it, unfortunately, in order to increase their fan/followers base. And this practice isn’t only for realtors, people from various domains do it. Basically, they add a lot of people – on Instagram, for instance. People follow them back but, after a while, they are unfollowed (and some followers don’t know it and they just become part of someone’s huge fan base.)

To give you a personal example, I once was followed on Instagram by some travel users with an impressive number of fans. I was thrilled (it was when I launched the account and was not familiar with various practices) and, of course, followed back. I was happy to see that people with many followers wanted to include me among the small number of accounts they were following on the platform (under 1,000.) After a while, my followers started to decrease. I was curious to find out what happened – as I posted with the same frequency and similar photos – and I installed an app to see who unfollowed me. And, surprisingly at that moment, only those accounts with thousands and thousands of followers (and less people followed) unfollowed me.

So yes, you may get some fans/followers, you may even remain with some of them (not everyone uses such an app to see who unfollows them). But is this the way you really want to increase your fan base? Don’t you rather want have genuinely interested people following you? In the end, isn’t it all about relevancy and quality not quantity?

DON’T do only self promo

You might be tempted to share your own content: your listings, articles from your blog, own photos, articles you wrote for various publications, articles that featured you, etc. But don’t be afraid to share other people’s content. A beautiful photo, a nice article, an interesting movie – they do deserve a share if they are relevant to you and your audience. Also, try to find interesting, relevant articles to share on your profiles – it shows your followers that you are up to date with what happens in the real estate domain. Add a little personal comment when adding an article – but, like I said, don’t be afraid to share.

And now over to you: what do you think people shouldn’t do on social media? What did you see others do and you didn’t like it?