Real estate agents know all about the importance of marketing themselves on social media, but from 2017 you’ll no longer be able to do so passively. As of next year, the process of just linking to blogs or posts on Twitter and Facebook simply won’t cut it if it’s new customers you’re after. Instead, you’ll need to craft more emotionally-driven posts and tweets that makes customers truly feel as if you’re talking to them. 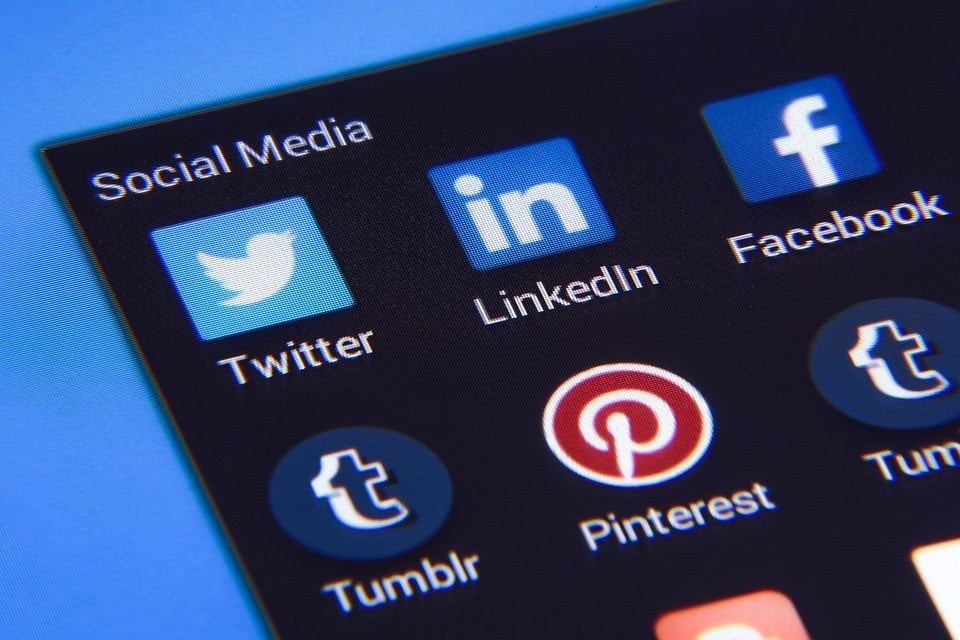 Snapchat, recently renamed as “Snap”, was one of the most dominant social media platforms in 2016 and its not going away anytime soon. Snap’s focus on live, first person communications means it’s likely to go from strength to strength in the next year, and its developers are already focused on creating improvements that boost the platform’s appeal to advertisers.

However, DeMers reckons that the same can’t be said of Twitter, where user fatigue is setting in. DeMers is critical of Twitter due to its impersonal nature and the sheer amount of information that goes through it every day. As such, those who want to persist in using Twitter as a marketing platform are advised to think more in terms of quality than quantity, he suggests.

What with live video streams becoming so popular, consumers have an expectation to feel more like they’re ‘a part of’ the experience. So, instead of posting listing photos on your blog, try something different like creating 360 degree images or videos that can really set your listing apart, and give consumers a more personal experience to boot.

Emotional experiences are also likely to become more prized by consumers, DeMers reckons. Regular content will always have its place, but “inspirational and imaginative posts are starting to make their appearances as even stronger candidates for social media success. These are often artistic in nature, giving users something “pretty” as opposed to something pragmatic or reactive."

What with the rise of advanced algorithms on social media platforms, businesses will have to accept that paying for their content to be seen is becoming more of a necessity than a luxury. Also, the next year should see brands become more creative in the ways they integrate their advertising, De Mers says.