April 10, 2017 – AUSTIN, Texas – A new Texas Home buyers and Sellers Report released today by the Texas Association of Realtors revealed growing diversity in the household composition and ethnicity of Texas homeowners as well as rising housing affordability challenges across the state.

“The profile of Texas home buyers is as diverse as Texas itself, continually broadening as the demand for Texas real estate grows,” said Vicki Fullerton, chairman of the Texas Association of Realtors. “At the same time, rising home prices, lower household incomes, and tight lending standards are making it increasingly difficult for some Texans to afford a home.” 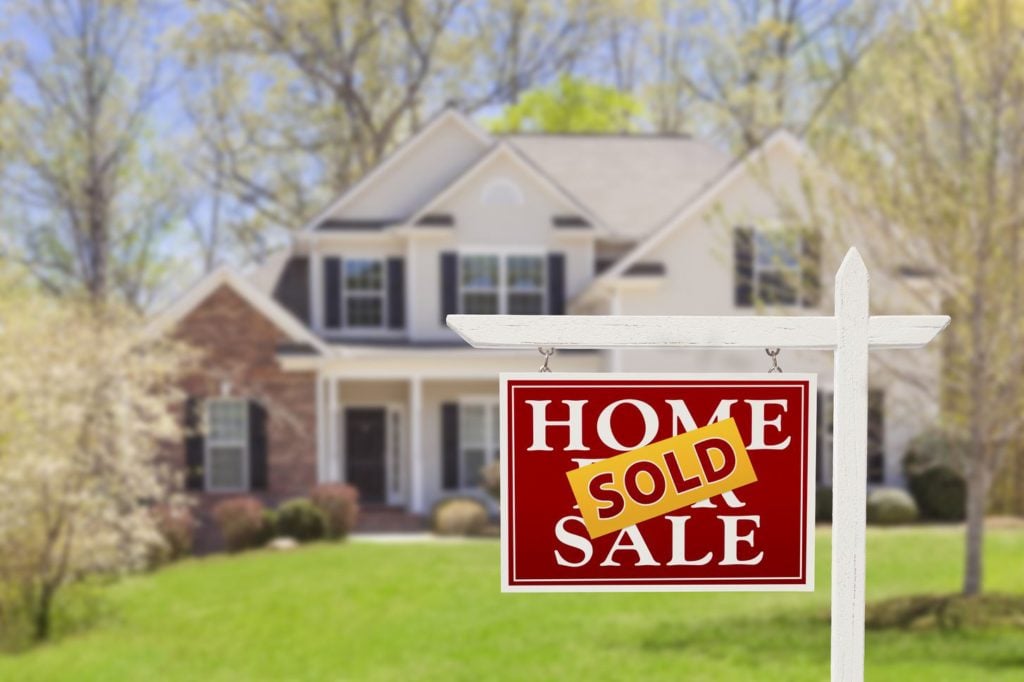 According to the report, debt delayed Texans from saving for or purchasing a home for a median of three years. Forty-four percent of Texas home buyers waited six to 12 months to save for a down payment, compared to only 10 percent of home buyers in the previous year’s report.

“As obstacles to purchasing a home increase, soaring property taxes due to a lack of accountability when tax rates are set at the local level have made it difficult for Texans to continue to afford that home,” concluded Fullerton. “The Texas Association of  Realtors  supports Senate Bill 2 and House Bill 15 to bring honesty and transparency to the property tax rate setting process and facilitate property owner engagement in that process.”

About the Texas Home buyers and Sellers Report

About the Texas Association of REALTORS®

With more than 110,000 members, the Texas Association of REALTORS® is a professional membership organization that represents all aspects of real estate in Texas. We advocate on behalf of Texas REALTORS® and private-property owners to keep home ownership affordable, protect private-property rights, and promote public policies that benefit homeowners. Visit TexasRealEstate.com to learn more.