African-Americans Getting a Rough Deal in Housing

There's bad news for racial equality when it comes to housing, with a new study showing that African-Americans are being squeezed out of the market far more often than people from other races. 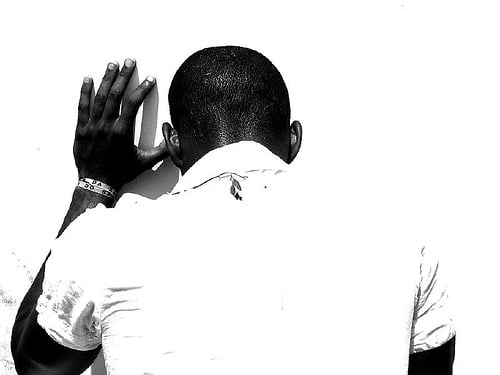 The study, which was jointly conducted by Zillow and the National Urban League, shows that African-Americans are the least likely of any ethnic group to apply for a mortgage, and that even if they do, they're 2.4 times more likely to have their application refused.

These shameful statistics are plain for all to see. As many as one in four African-Americans are denied a mortgage loan, compared to just one in ten whites. Hispanics are also suffering, with one in five being refused a mortgage application. Those of Asian ethnicity fare better, with just over one in ten being denied. 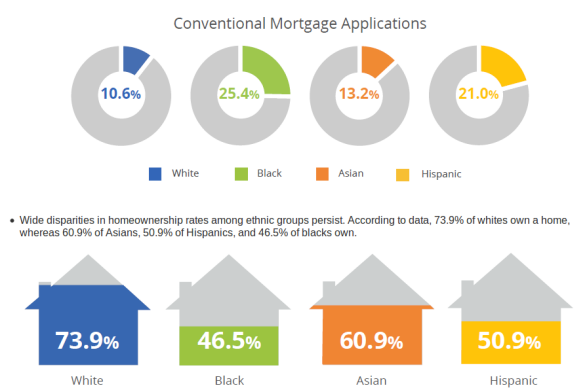 CNN Money suggests that African-Americans suffered greatly during the housing crisis, as those neighborhoods with the highest populations of minorities saw a much greater depreciation of home values. According to the study, predominantly black neighborhoods have seen home values fall by a whopping 23.2 percent since the housing bubble burst, compared to just 13.4 percent for Whites, and 0.6 percent for Asians. However, Hispanics are believed to have lost the most, with their homes losing 32.6 percent of their value.

2 comments on “African-Americans Getting a Rough Deal in Housing”