Airbnb teams up with Niido on new apartment sharing complexes

Airbnb is teaming up with a real estate development company called Niido with plans to transform at least 14 apartment buildings into “home-sharing units” by the end of 2019. 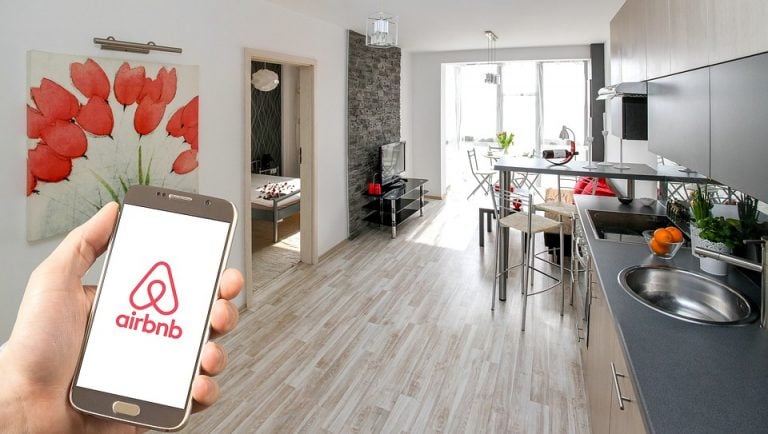 The two companies will create a new brand called “Niido Powered by Airbnb” for the buildings, which will be located across the U.S. A couple of the buildings are already ipen for business, including a 324 unit complex in Kissimmee, Florida, and a new 328 unit apartment complex in Nashville, Tennessee. The apartments in both buildings are available to long term rents and short term visitors, the companies said.

Niido’s 328 unit Nashville apartment is called the Olmsted, and is located in the city’s downtown area. The companies will urge current tenants of the building to sublet their units to Airbnb customers for a maximum of 180 days per year, and will take 25 percent of the income they make as a commission.

The partnership comes as Airbnb strives to work with real estate developers and property managers, partly in order to appease their concerns that its business model is damaging rental markets. Both groups have previously resisted Airbnb, arguing that its model enables renters to sublet their apartments illegally. So Airbnb’s answer is to team up with those critics via its Friendly Buildings Program and give them a share of the rewards. It seems to be working too – the company has already seen interest from landlords in Paris, for example.

“We’re trying to make sure that home-sharing is not done in the shadows,” JaJa Jackson, a global partnerships director at Airbnb, told Bloomberg when the branded apartment idea was first announced. “This partnership shows how landlords, developers, and Airbnb can work together.”

However, Airbnb may yet face more opposition from current residents who’re unhappy about the changes to the apartment complexes they live in. For example, some residents of the Kissimmee complex told Bloomberg that they “didn’t agree to live in a hotel”.