It’s being reported that Amazon is getting into the home insurance game. The company will use its smart home devices and artificial intelligence technologies to monitor the risk of threats such as burglary and fire, thereby allowing it to offer cheaper premiums. 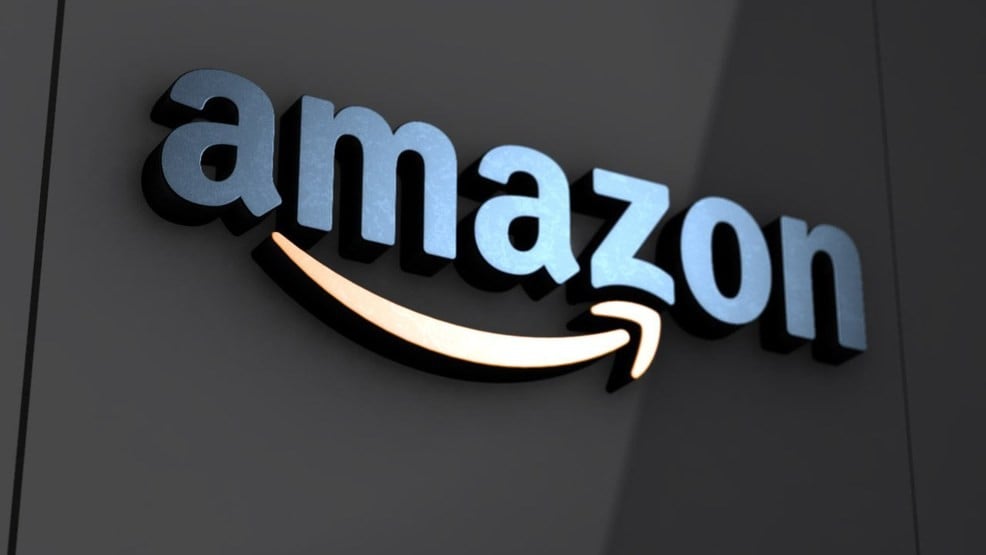 The report comes from The Information, which says Amazon is only looking into the possibility, and has yet to make any official plans and has not introduced any products so far.

In addition, The Information says Amazon is also developing robots that will be able to detect smoke, carbon monoxide, excess heat and loud noises. Codenamed Vesta, the robots will be tested in Amazon employees’ homes this year before being rolled out to consumers in 2019.

Amazon has previously been linked with other forays into real estate. Last year the company accidentally posted a page offering a new service to connect its customers with real estate agents. That page was quickly pulled and nothing has been heard of the service since. Meanwhile, earlier this year Amazon was reported to be looking at getting into mortgage lending. HousingWire reported that the company was looking to hire someone to head up the soon-to-be-announced division, but Amazon is yet to confirm this.

Just last month, Amazon said it was teaming up with building firm Lennar to create what it calls Amazon Experience Centers, which are essentially showrooms for the company’s smart home products.