A 25-year-old Arkansas woman was released from police custody on bond Monday after she allegedly tried to kidnap a Fayetteville, Ark., real estate agent at gunpoint and force her to withdraw money from an ATM. 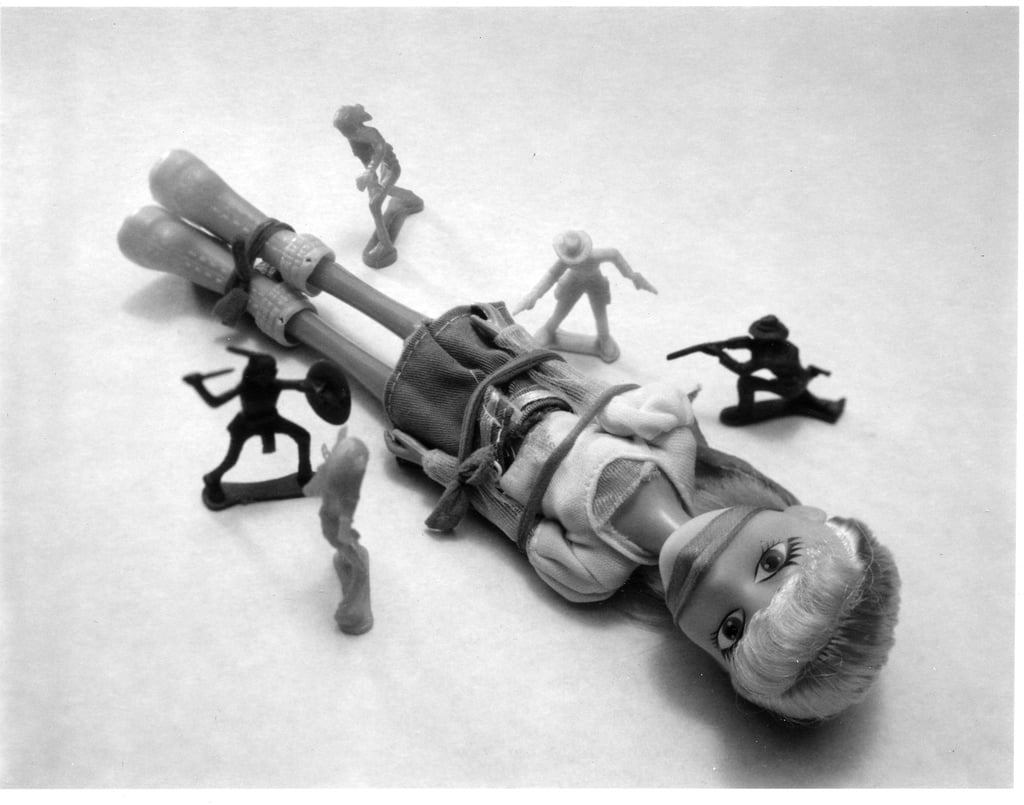 Amilya Barcenas faces charges of kidnapping, aggravated robbery, and criminal mischief. She was released from the Washington County Detention Center on a $10,000 bond on Monday.

An Arkansas real estate professional, whose name has not been publicly released, told police she had an appointment on April 24 to show a home to a woman named Makayla. The agent says she was preparing paperwork when “Makayla” pulled a gun out of a diaper bag and demanded the agent tie herself up with zip tie restraints and withdraw money from the ATM.

The agent told police that when “Makayla” was distracted and put the gun down briefly, she was able to escape and run to a nearby home, where she then contacted police.

Police scoured nearby neighborhoods looking for the suspect, and found a man and a woman—who matched the real estate agent’s description—driving slowly through the neighborhood where the incident had occurred. The woman in the car told police that her name was Amilya Barcenas and that she was looking for houses for sale in the area. She also told police she had asked the man driving the car for help because she forgot where she had parked her own car. Inside the car, police spotted the diaper bag matching the agent’s description and then uncovered a loaded .38 revolver inside. The real estate agent also later identified the suspect as the woman who had held her at gunpoint, according to police.

The incident occurred seven months after another Arkansas real estate agent was kidnapped from a private showing of a home for sale. Real estate agent Beverly Clark from Little Rock, Ark. was found days later buried in a shallow grave at a cement company. Two suspects were apprehended in connection with her murder and remain in police custody on charges—Arron Lewis and his reportedly estranged wife, Crystal Hope Lewis. At the time of his arrest, Lewis had told reporters that he targeted Carter because she was a “rich broker” who worked alone.