Atlanta's mass transit authority MARTA is getting in on the real estate act, with a plan to develop the city's excess parking lots into new residential housing, reports CityLab.com. 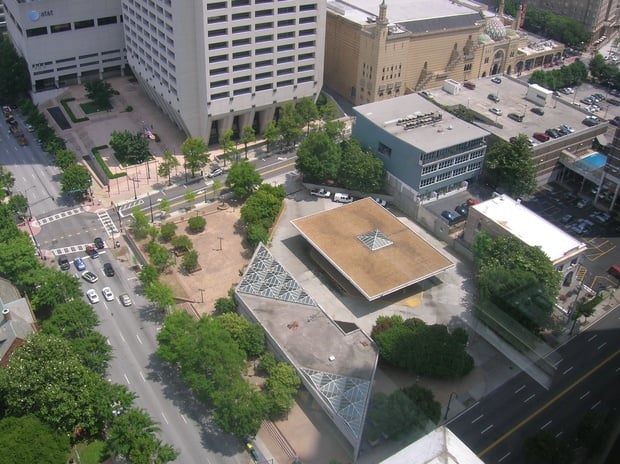 The plan will see under-used parking lots at three of the city's stations – Avondale, Edgewood/Candler Park and King Memorial – transformed into mixed-use commercial buildings and residential homes, says the report. It adds that MARTA is likely to extend this plan if the scheme is successful.

Why is MARTA doing this? Apparently it's all about funding – or a lack of it, to be more precise. CityLab says that the agency has long struggled with its finances, relying on sales tax income from participating counties to stay afloat. Even so, it currently faces a huge $33 million deficit.

So now MARTA is being creative, and thinks that it can convert its under-used parking lots into cash by transforming them into homes. It hopes to have five station-area projects underway within the next two years, and has already identified developers for three of these, with groundbreaking expected to begin by next year.

The plan is for the land to be leased to developers for 99 years to build mixed-use, transit-oriented buildings on it. One developer, Walton Communities, has already revealed ambitious plans for a 13,000 sq. ft. retail and residential community at the King Memorial site.

It remains to be seen if MARTA's projects will be successful however, given the rapidly deterioating state of Atlanta's housing market this year. As my colleague Donna Robinson pointed out last month, housing sales in metro Atlanta have plummeted in comparison to last year. Prime residential growth areas like Roswell, G.A., and Marietta, G.A., have witnessed a 33 percent and 23.3 percent drop in housing sales respectively.

If this trend continues, it could quickly scupper MARTA's plans to rake in some extra cash.