Average US Rate on 30-Year Mortgage Slips to 3.76 Percent

The average rates on 30-year mortgage loans in the US have decreased to 3.76 percent, down from 3.79 a week earlier. The rates were a little lower due to the expectations that the Feds will not increase its rates on short-term loans in the near future, ABC News reported. 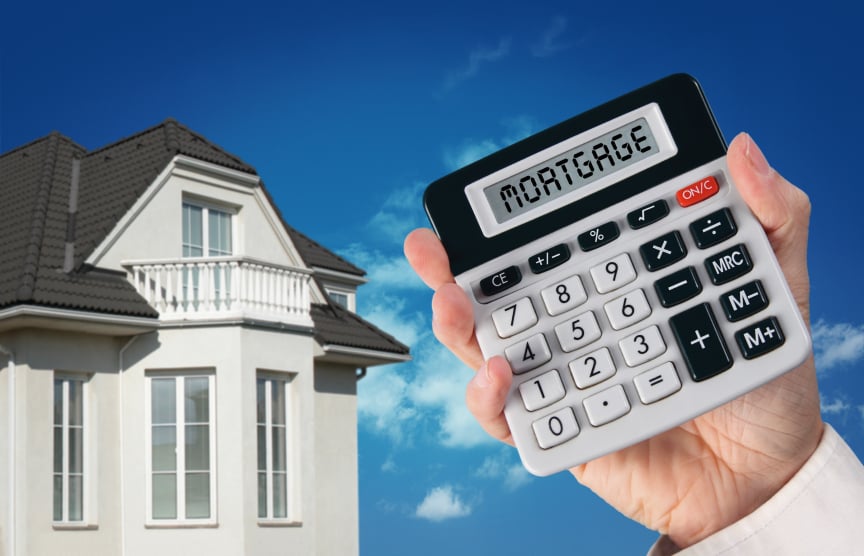 Freddie Mac released a statement this Thursday that showed that the long term mortgage rates have declined 3 basis points this week as compared to previous week. The rates on the medium term 15-year mortgage loan didn't change position and stood and 2.98%.

The Fed announced on Wednesday that the rates have been kept low on account of the weak position of the global economy, inflation rates below the target rates, and slowed down hiring. However, the Fed did signal that it may raise its rates in December depending on the local and global market position that month.

This is the first time in seven years that the Feds have publicly stated the possibility of raising the interest rates below zero levels.
Meanwhile, according to the data released on Thursday there was a decline in September in the number of home contracts signed by Americans to buy homes. It is the second consecutive decline in the real estate market that had been recovering in the first half of this year.
Over the past 12 months the National Association of Realtors (NAR) seasonally adjusted the real estate index and increased 3% mainly on account of decreasing unemployment and low mortgage loan rates in the US.

However, in September new home sales decreased sharply owing to the lowest rate in the past ten months. The seasonally adjusted NAR index of pending real estate sales declined from 109.1 to 106.8 last month, a drop of 2.3%. Slower economic activity combined with higher real estate prices have weighed down the home real estate market.

Moving forward, the mortgage rates will remain at somewhat the same position until the Fed decides to end its support for cheap money. Until then the mortgage rates will remain at the current low levels i.e. below 4%. Cheaper home loans are expected to keep the real estate prices stable; however, this may change once the rates start to climb due a spike in the Fed's rates.