US Senators Call for Action Against Zombie Foreclosures

US senators Cory Booker and Bob Menendez have requested the housing and banking leaders through a letter take action against zombie foreclosure that is plaguing the real estate market, DS News reported. Vacated by property owners and left unattended, zombie foreclosures in the US are turning into a crisis. 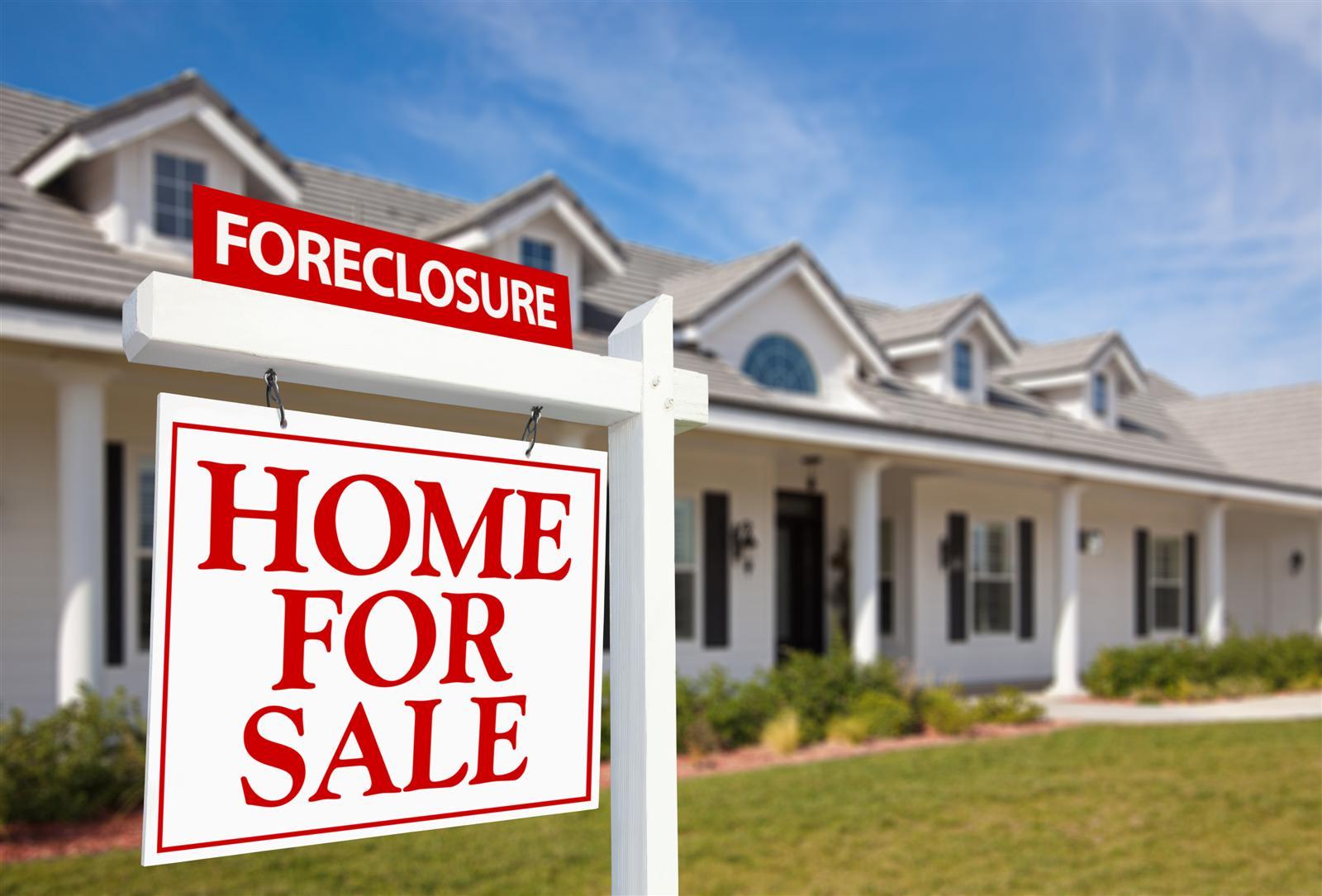 According to the a report released by RealtyTrac in February this year, around one in four houses in the US were abandoned by the property owners before they were repossessed. Moreover, a most recent report found that currently there were around 20,000 zombie foreclosures in the US. The residents have abandoned these properties but the foreclosure process haven't been completed.

The banks that get hold of the vacated property do not typically maintain it that potentially leads to blight, dampens the surrounding property values and attracts crime. The number of zombie foreclosures has increased in certain cities while it has decreased in others. New Jersey, for instance, has experienced increase in Zombie properties. Around 4,000 out of a total 20,000 zombie real estate properties are in the Garden state.

Menendez stated that the zombie Halloween customs may scare most people, however what we should really be scared about is the zombie foreclosure in the US that is currently haunting the market. The letter dated Oct 30 requested the banking and housing leaders to take concrete actions regarding zombie foreclosures.

A ranking member of the National Credit Union Administration, Menendez had introduced an act earlier this year known as Preserving American Homeownership Act that addressed homeowners who were facing trouble paying their mortgage. The aim of the bill was to minimize the chances of zombie foreclosures in New Jersey by helping homeowners that are about to default in their mortgage payments.

Moreover, Alfred M. Pollard, FHFA General Counsel member, also addressed the subject of zombie properties this week before the Representatives Urban Affairs Committee and the Pennsylvania Senate Urban Affairs and Housing Committee. Pollard stated in a testimony before committee the addressing foreclosures is the main priority of FHFA. He listed various methods that can be used to reduce abandoned and vacant properties in the US such as streamlined rules, accelerated foreclosures, uniformity, neighborhood programs, and registration of vacant properties.

Pollard had also pointed out in his testimony that Freddie Mac and Fannie Mae that are under the conservatorship of FHFA are collaborating with a non profit company - National Community Stabilization Trust - to stabilize the distressed communities.

He stated that by working together they can leverage the ties to the community organizations and cooperate closely with the local governments to make informed and timely decisions about the treatment of individual zombie foreclosure properties in the US.