Seventy percent of baby boomers say that the house they live in when they retire will be the best home they've ever had, according to a survey conducted by Better Homes and Gardens Real Estate. The survey had 1,000 respondents.

What’s more, 57 percent say they plan to move out of their current home in order to search for their dream retirement home. 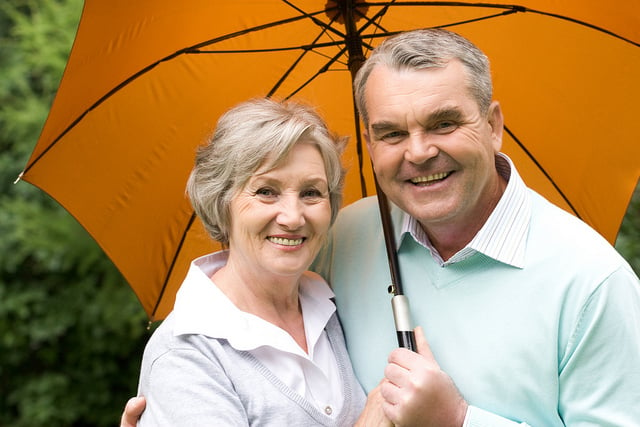 “With approximately 77 million boomers in the U.S., it’s quite significant for our industry to see that this population has so much positive anticipation for the home in which they will be retiring — and for the majority, their aspirations involve making a move,” says Sherry Chris, president and CEO of Better Homes and Gardens Real Estate.

“Baby boomers are known for being a hardworking, trailblazing generation. As they have done with every other major life event, they are marching head-on into retirement with big plans and no desire to change pace. Our study shows that boomers continue to surprise with nuances of what they care about and what they are prioritizing.”

Additional findings from the survey:

One comment on “Baby Boomers Have Big Expectations For Retirement Homes”