The latest Berkshire Hathaway HomeServices Homeowner Sentiment Survey found that optimism toward the U.S. economy and real estate market rose across all generations of current and prospective homeowners. However, rising interest rates continue to be a concern among prospective homeowners – Millennials in particular – who reported a sense of urgency to buy before mortgage rates rise further. 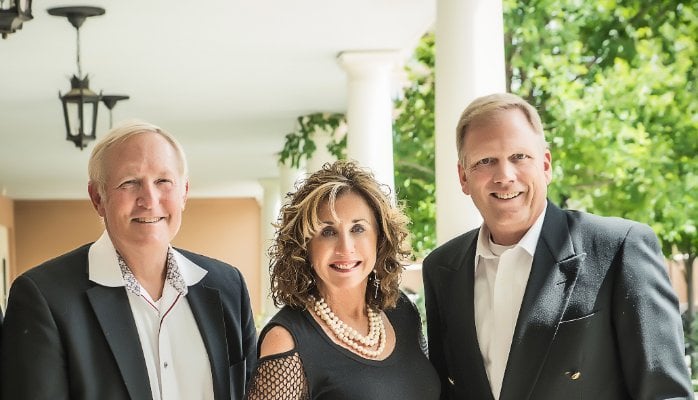 “In Colorado Springs, all price ranges are improving. Homes under $400,000 have experienced the greatest appreciation. Homes in the higher price ranges have not seen much, if any, appreciation. However, the number of high-end sales has definitely increased,” said Becky Gloriod, founder and broker associate of The Becky Gloriod Partners and Berkshire Hathaway HomeServices. “Three years ago, you could be priced right and your home still wouldn’t sell. Today, if you’re priced competitively, your home probably will sell.”
Respondents are also encouraged by accelerating home construction, with three out of four citing a rise in available homes created by new construction as a factor contributing to market momentum. Additionally, 75% of current and 83% prospective homeowners cited increased construction in urban centers, offering homeownership options close to places of employment, as a top factor.

“Optimism in the real estate market and economy are at levels we have not seen since we first began fielding this survey in 2015,” concluded Gino Blefari, president and CEO of Berkshire Hathaway HomeServices. “Mortgage rates remain near historic lows even with recent upticks, and we’re seeing rising wages, job growth and construction rates, which continue to make homeownership a compelling and realistic investment for many Americans.”

About Becky Gloriod, The Becky Gloriod Partners, Berkshire Hathaway HomeServices
Becky Gloriod has consistently been recognized as one of the Top 5 Agents in the Pikes Peak Region since 1998. She was chosen as the No. 1 Agent in the Pikes Peak Region in 2005, 2006 and 2007, and the No. 1 Agent in the Southwest & Broadmoor area since 1995. Becky, who specializes in luxury properties, is a charter member of The Elite 25, a luxury real estate networking group. For more information, please call (719) 229-9777, or visit http://www.beckygloriod.com. Berkshire Hathaway HomeServices Rocky Mountain, REALTORS is located at 660 Southpointe Ct., Suite 200, Colorado Springs, CO 80906.