By Allison Halliday | May 8, 2013
TwitterFacebookLinkedInBufferPinterestCopyReddit 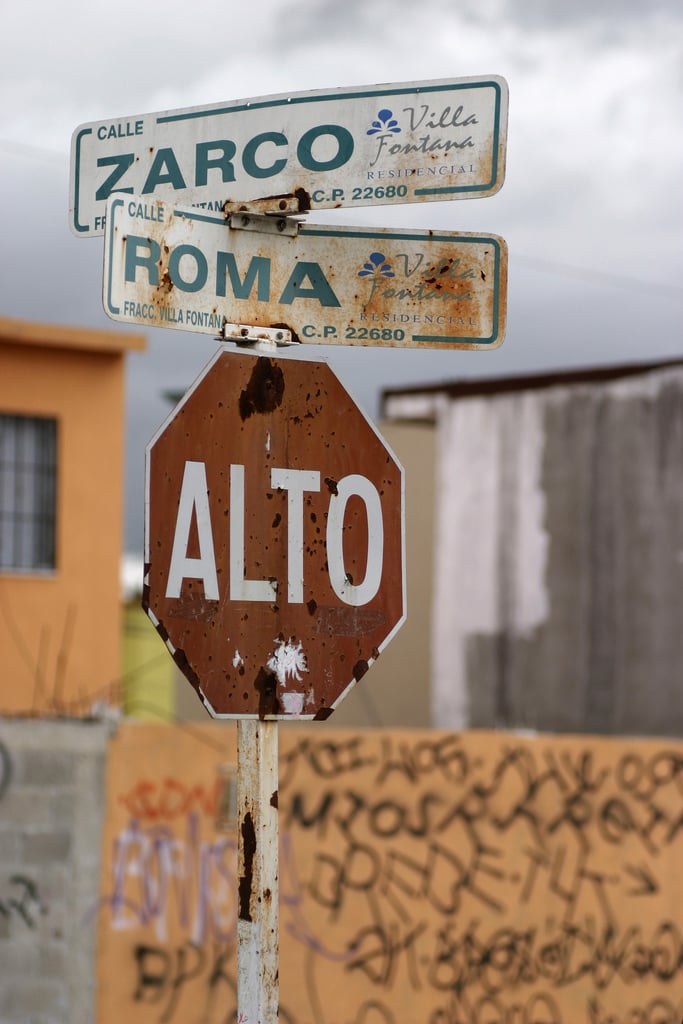 At the moment Americans can own property in Mexico through a Fideicomiso or Bank Trust. A Fideicomiso is the equivalent of an American beneficial trust and can be organized by any foreigner through a Mexican bank in order to purchase Mexican real estate, including in what is known as the “Restricted Zone.”  In order for this to happen the buyer requests that a Mexican bank of their choice acts as a trustee on their behalf. This allows property owners to lease, sell, rent, improve and to will the property to others. It is a very secure way to own land, but these new changes should make ownership even more straightforward.

The reform is intended to allow foreigners to purchase property directly and will replace the current structure that requires a trust agreement, regarding the land in the so-called "Restricted Zone," which consists of 100 km stretch along the borders and eight 50 km stretch along the beaches, providing the land is given over to residential use only. The whole point of the reform is to eliminate intermediaries and the participation of trustees in the process, reducing the cost of the transactions involved while still giving legal certainty. This should help encourage foreign investment.

If the amendment goes ahead then foreigners will be able to purchase property directly for residential usage within the Restricted Zone without the need to resort to a trust. Foreigners who already own property under the trust an agreement will be able to cancel that arrangement and become the direct owners of their properties. The amendment to the Mexican Constitution still has a few necessary steps that must be completed before it is enacted. It's estimated this will happen approximately 6 months from now.

This would affect owners of developments such as Rancho Costa Verde which is a 350 acre master planned real estate community just south of San Felipe. Every home site has 180° sea and mountain views, and it's a self-contained solar powered green community designed to take advantages of the advances in solar power and green technology. The prices of the 1/4 acre home sites start from as low as $17,500.