Steep rises in property taxes are affecting multifamily and commercial  properties across the U.S. due to assessors resetting values at higher levels than before, according to a report in the National Real Estate Investor. 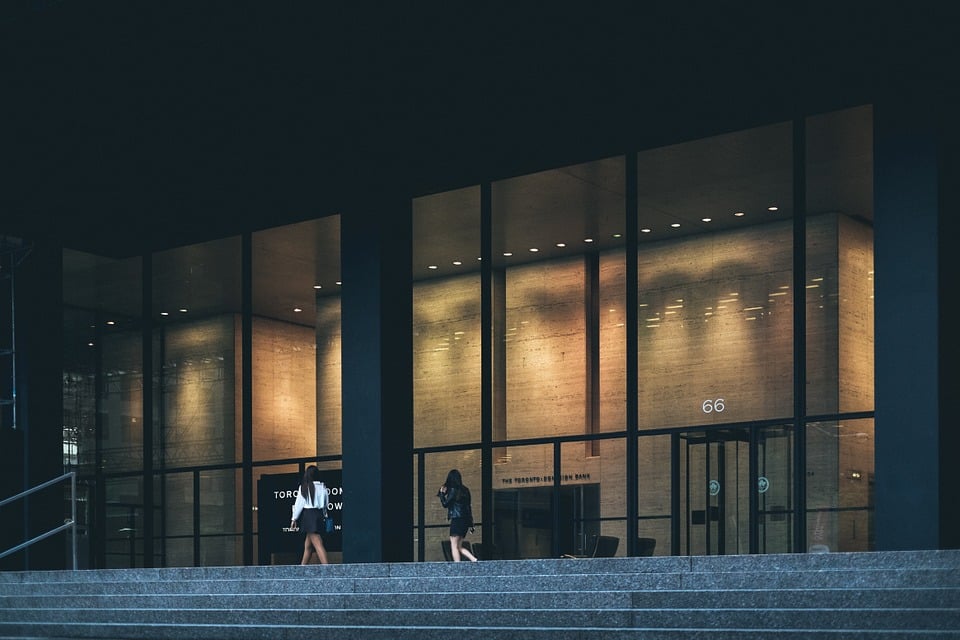 The rising taxes are beginning to concern landlords and tenants alike, the National Real Estate Investor reported. It said the problem is due to the fact that property tax appraisals often take time to catch up with current market conditions. In some areas, commercial property values are assessed every year, while in other areas the period between assessments can be anything from two to seven years.

John Hunsucker, owner of Property Tax Consulting LLC in Atlanta, told National Real Estate Investor there had been major re-evaluations going on with commercial properties across Atlanta and its metro area for the past two years.

“And especially this year,” he said, adding that some of the re-assessed values on high-end buildings saw “tremendous increases.”

In some states the amount at which taxes can be raised annually is capped at between 2 to 3 percent. But others, including Georgia, do not have a cap, resulting in tax assessments that have surged as much as 300 percent, Hunsucker said. In Fulton County for example, many assessed values this year on higher-end properties are more than what they would sell for in current market conditions.

Not all of these tax increases can be passed to tenants either. For example, commercial tenants have tax stops in their leases that limit how much landlords are able to raise taxes annually. In such cases, the landlord is forced to absorb the higher rates. However, in general higher taxes mean higher rents for apartments.

The steep increases have compelled some owners to pursue appeals in order to push back against the increases.

The five cities with the highest effective tax rates for 2017 on commercial property worth $1 million were Detroit; New York; Bridgeport, Conn.; Chicago; and Providence, R.I., according to the 2018 50-State Tax Comparison Study. On the other hand, the five cities with the lowest commercial property tax rates are: Fargo, N.D.; Virginia Beach, Va.; Honolulu; Seattle; and Cheyenne, Wyo.