Only a small number of Americans who went through a foreclosure or short sale during the economic downturn have bought homes again, according to a study by Experian. 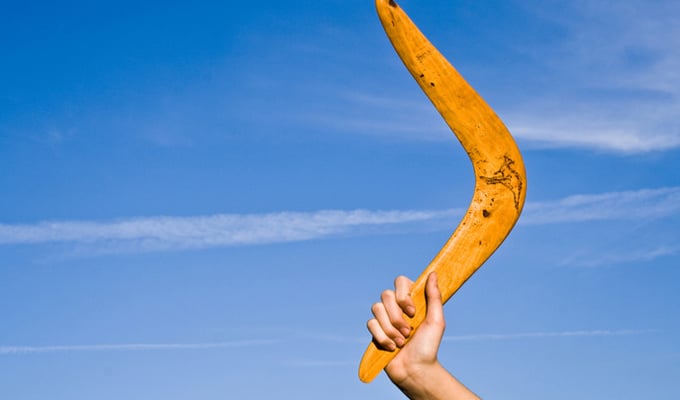 Many of these sidelined buyers were unable to buy two to seven years after. Now, four years following the Great Recession – which sparked the largest wave of foreclosures and short sales – millions of former borrowers are now eligible to buy again, but only a trickle are returning.

The numbers are still low, but some mortgage lenders are reporting a gradual increase. For example, senior mortgage loan officer Deb Klein with Cobalt Mortgage in Chandler, Ariz., told The New York Times that 10 to 15 percent of the loans she closes are for borrowers who’ve had a distressed home sale. In Orlando, Fla., Rick Cason with Integrity Mortgage says two to three loans out of every 10 are for borrowers with a foreclosure or short sale in their past.

Indeed, some of these former home owners are re-emerging. "I see a lot of people coming back into it with eyes wide open," Angel Johnson, a real estate professional with Redfin in Phoenix, told The New York Times. "They can get a loan, but they are still spooked."

The pool of potential “boomerang buyers” is big. About 3.5 million borrowers lost their homes to foreclosure between 2006 and 2010, while 757,500 more went through short sales, according to RealtyTrac data.

"The behavior of these potential boomerang buyers will be a big part of shaping the U.S. housing market going forward," says Daren Blomquist, vice president at RealtyTrac. "The bigger question now becomes how many have the stomach for home ownership again and how many will stay as long-term renters."