If you're looking to live a life of luxury for a little less dough, then you could do a whole lot worse than snap up Brad Pitt's and Angelina Jolie's spanking New Orleans' French Quarter pad. 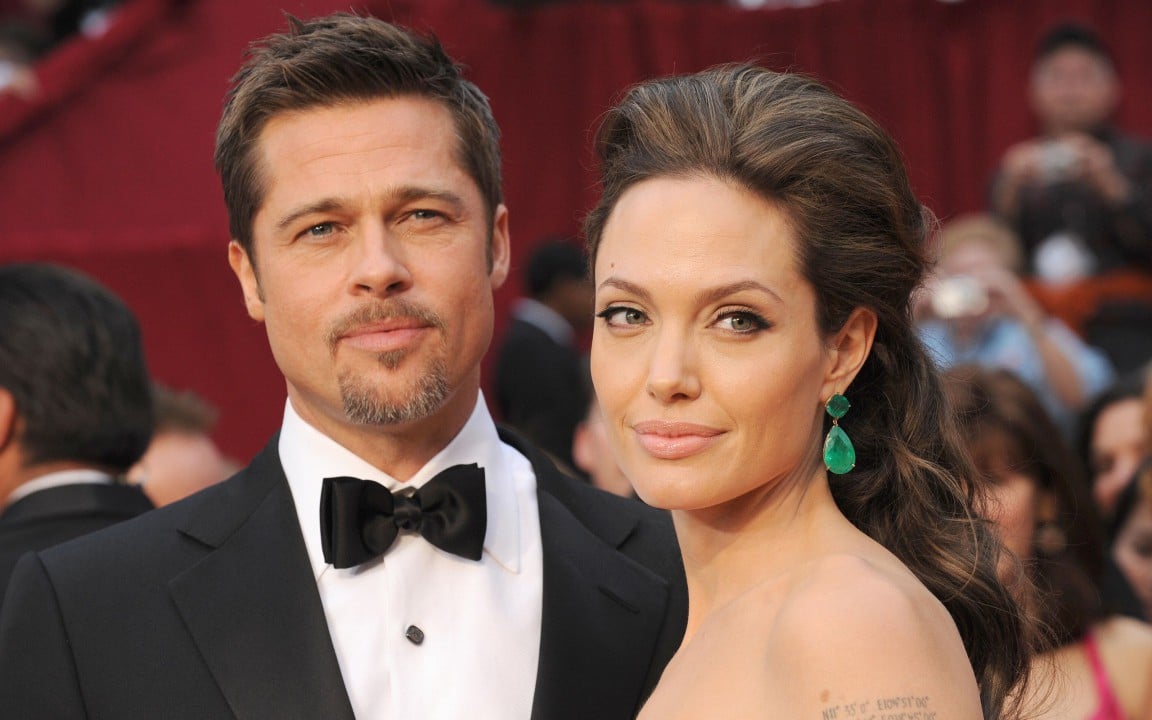 The celebrity couple has just revised the asking price on their home in the Big Easy to $5.65 million, down from the original $6.5 million listing price, Zillow reports.

Despite the couple hitting the headlines in a host of interviews as their new movie “By the Sea” hits the cinemas, no one's actually asked them why they're reducing the asking price on their home (or why they didn't post any photos of the interior). They did however, inform us they wanted 12 kids initially, and reveal that Brad is the chief disciplinarian of the two's children.

Pitt and Jolie first listed their home last May, when the celeb couple told NOLA.com they still wanted to stay in New Orleans, but they preferred a place “more off the beaten path down the road”.

The couple first bought the renovated 1830s home back in 2006, as Brad was filming “The Curious Case of Benjamin Button”, and they even allowed fellow Hollywood star Jonah Hill to stay there while he was filming “21 Jump Street”.

Hill, who ended up staying for several months, said Pitt was “the nicest guy” for allowing him to crash there, but did admit his stay led to some fan's disappointment. “I would go home every day from work, and there’d be a tour outside and they’d be freaking out,” he related to Jon Stewart on The Daily Show. “I’d get out of the car, and you could hear a collective audible sigh of annoyance when it wasn’t Brad Pitt.”

It also comes with five bedrooms, five bathrooms and all of the glitz and grandeur you'd expect from a traditional Big Easy mansion.