An article in property reporter.co.uk reveals that the latest report from BrickVest has shown commercial real estate in the UK is still sought after, in spite of a small fall in popularity since Brexit.

The report which was revealed last month shows that nearly one in three of respondents chose the UK as their preferred location for commercial real estate investment with figures only down slightly from 31% in March 2016.

According to the survey, respondents second location of choice was Germany at 25% which was the same as last year, while 18% chose the US down from 21% a year earlier. Some 18% chose France which is an increase of 4% from a year earlier. Apparently French and German investors are less favorable towards the UK since March last year. This year, 18% of French and 18% of German investors stated they prefer the UK compared to 24% and 22% respectively in 2016. In the US, investors preference towards the UK dropped from 23% to 22%. 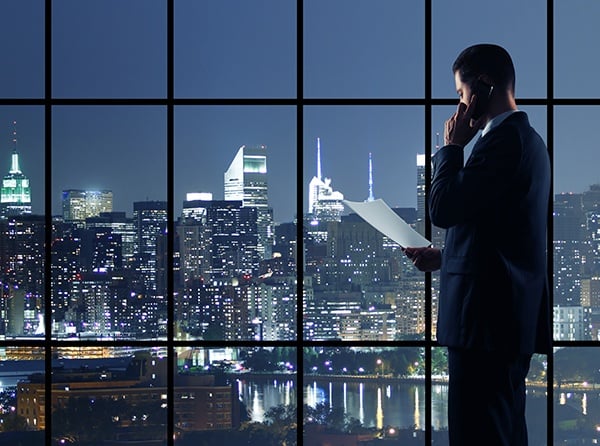 Some 46% of commercial investors in the UK chose their home market as their preferred location which is up slightly from 44% in March last year. For UK investors, Germany came in at second place with 19%, the US was third at 16%, while France came in fourth at 14% as preferred locations in which to invest.

Apparently, the average risk appetite index for US investors is still relatively unchanged and remains growth oriented at 56 compared to 58 last year. For investors in the UK, the risk appetite is also almost the same at 55 compared to 54 last year. This shows that investors appetite for risk is largely balanced and is only slightly biased towards the riskier end of the spectrum. The main investment objective for online investors is capital growth, with 48% citing this as being their major reason compared to 37% who stated their investment objective was income.

Although Brexit may have created uncertainty, the UK is still one of the top locations for global investors and many are looking to take advantage of the vote.