Real Estate Marketing & Beyond
Home » Housing » US Real Estate » Home Builders/Developer's » Buy Your Own or Build Your Own? A Look at Commissioning Versus Buying a Pre-built Home
Double-click to edit button text.
X

Buy Your Own or Build Your Own? A Look at Commissioning Versus Buying a Pre-built Home

There has been a hot debate lately when it comes to homes in Thailand where people have started to think that it would be a better idea to have a house commissioned rather than buy a pre-built one. Pre-built homes have several advantages over commissioned ones such as there being less time needed to move into them and the cost of materials is often far cheaper since they are bought in bulk resulting in a cheaper overall price. 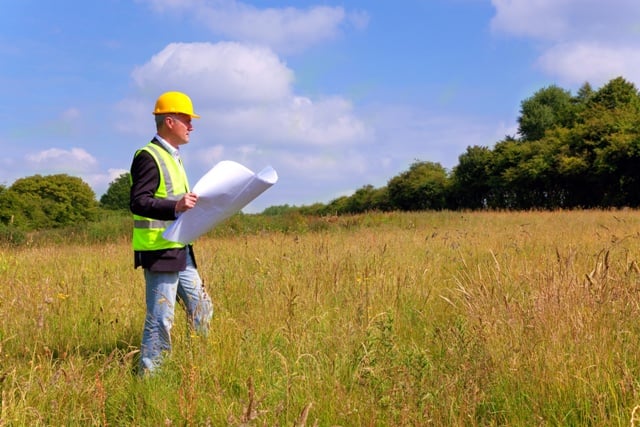 However, commissioned homes can be built according to the desires of the buyer resulting in rooms being just the right size or areas having the desired level of functionality as compared to settling for what already comes with a home that has already been built.

These types of houses are far cheaper as compared to those that are commissioned. This is because they are often constructed alongside other similar homes by a single developer which enables materials, men and construction and equipment such as rigging machinery and Construction Site Light Tower Rental to be brought in bulk which drastically lowers the price. Not only that, developers tend to buy huge parcels of land and then divide them into the necessary cuts of land for each individual home.

This lowers the overall price when it comes to purchasing the land needed for a house especially when you take into consideration the subdivisions are done in such a way so that the amount of land is maximized to its fullest. In comparison, commissioned homes have to deal with purchasing the land, hiring a small company to construct the home, getting an architect, telling the architect what they want, budgeting the overall cost of materials, etc.

From this alone you can see that there is a considerable amount of time and effort that needs to go to a commissioned home that the homeowner needs to adapt to. Getting a pre-built home doesn't come with the same issues since all you need to do is pay for the home and that's it.

The advantage of commissioned houses over their pre-built counterparts is that this allows the homeowner to get their dream home. Some people tend to have this image in their minds of what they consider as "the perfect home" for them. Unfortunately, if you get a pre-built home you tend to compromise on your dreams and have to settle for what is already there.

However, if you have enough money and time, you can get your dream home built by having it commissioned and talking to the architect regarding the overall appearance and dimensions that you want the home to have. While pre-built homes can have some modifications done to them during the pre-selling stage while the home is still being constructed, these changes are mostly cosmetic since the developer will not allow the home to significantly deviate from the master construction plan that it follows.

The same issue is not present when it comes to commissioned homes since, as the homeowner, what you says goes and, as a result, you can have everything in the home exactly the way you want it to be.

If you buy a plot of land in subdivision or gated community for the purpose of creating your dream home in Thailand, be prepared to face the developer of the area. The reason why commissioned homes are not so popular in Thailand is due to limitations placed by the developers on the type of homes that can be constructed in gated communities. While you do have the right to buy your own plot of land and have your home created by an independent contractor, the fact remains that the purchase is still subject to the influence of the management of the community where the plot of land is.

This means that you need to obey factors related to the height of the unit, how close the walls are to the adjacent houses, the type of frontage that can be used, as well as a wide variety of rules and regulations that you have to follow. It comes to a point that it is simply more expedient to buy a pre-built home rather than endure the sheer headaches associated with dealing with the developer of the land.

All in all, choosing a pre-built home or commissioned home is all up to personal preference and how much you really want to have your dream home built. Sometimes people realize that it is not worth the trouble and just go sites like DDProperty and find a good house for sale; however, for others it is well worth the numerous issues they encounter in order to live in the home of their dreams for the rest of their life.