With more than 1.8 billion users, Facebook is the social network that promises to deliver the most to businesses savvy enough to target the right audiences. The social network has already reported over 60 million businesses with official pages on the platform, and it constantly improves its algorithms and ad delivery paths to connect them with consumers in ways that benefit both parties.

Naturally, Facebook aims to boost its own revenue, and it does it well. For 2016, the company reported $26 billion in revenue, with 80% from mobile - which should give you the first clue in what kind of content would make your real estate business page stand out on Facebook.

The answer is pretty obvious: visual content makes pages stand out on mobile. Less text, more images. And here's why: Facebook already has a suite of consumer apps that rely heavily on imagery: Facebook, Instagram, WhatsApp, and Messenger. These are all tweaked to accept both text and camera captures but the content that grabs attention is visual. 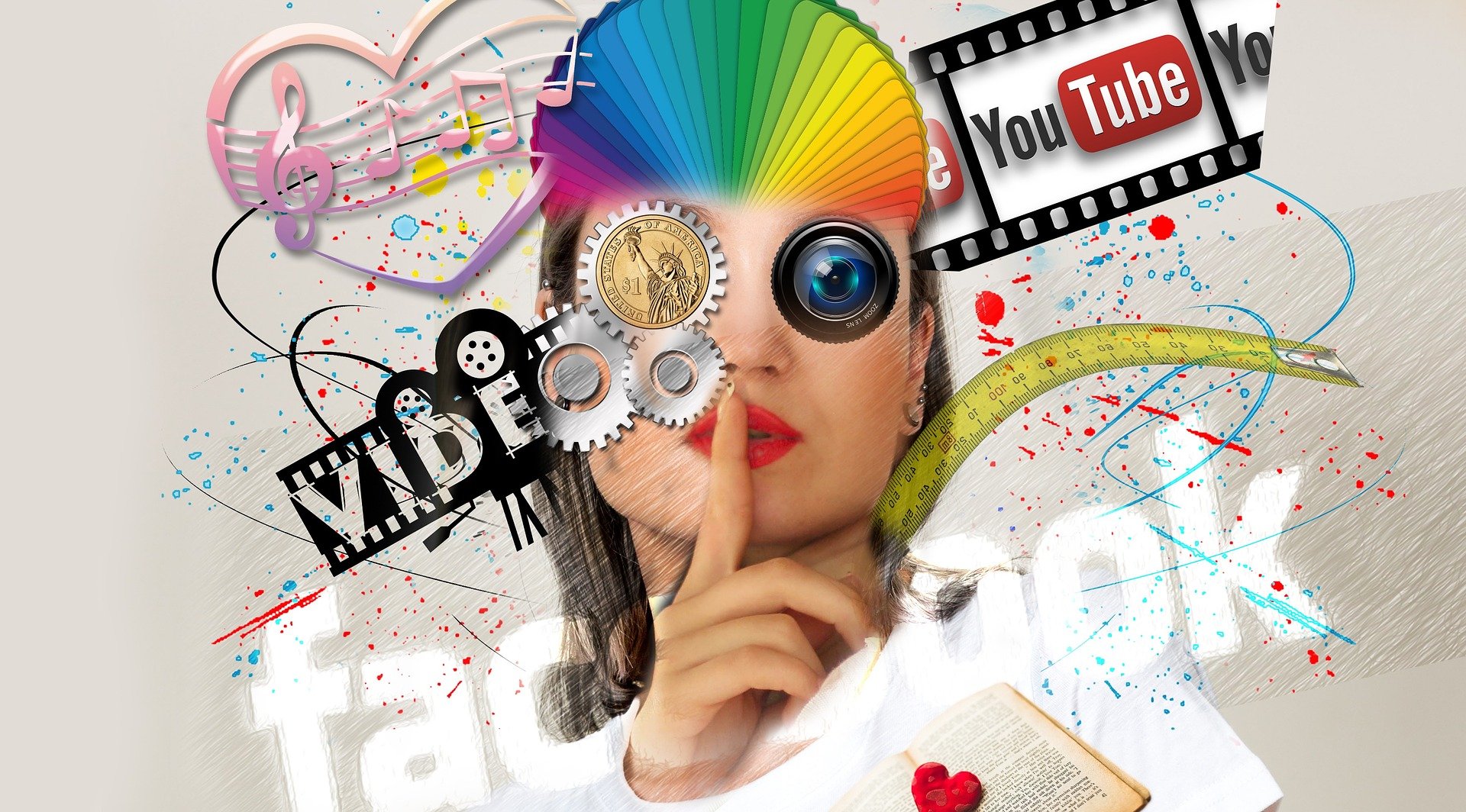 For the past couple of years, Facebook has copied pretty much every feature that relies on the camera: live videos from Periscope and Meerkat, Stories from Snapchat on WhatsApp, Instagram Stories, and finally Facebook Stories in March, and the list can go on.

Facebook counts greatly on its built-in camera for its suite of apps. In April this year, the company launched the Camera Effects Platform to harness the power of augmented reality straight on Facebook. The Camera Effects Platform turns smartphone cameras into the first AR platform, providing an opportunity for artists and developers to create effects for the Facebook camera. This is one of the features that can turn early adopters into industry pioneers. Although uses for AR are still fairly limited at this stage, there's no doubt that the technology will advance fast.

The company envisions a world without screens by 2026. With Facebook Spaces, available on Oculus Rift, they already count on visual and creativity to appeal to a new generation of fans. There's room for businesses there too, but early adopters will have to wait till the platform gains traction. But until Facebook Spaces proves its value, businesses can still use the main platform to increase community and to sell.

And the best way to make your business stand out on Facebook is visual: a good business profile image (ideally the logo), a cover photo every other week, appropriately sized shared images with short textual introductions that engage and motivate fans to share and comment, and good images for the shared links.

Sizing images correctly is an important task, often overlooked. Here are the right sizes for Facebook:

There's no doubt that images outperform any other types of posts on Facebook. But images need to be properly formatted to perform. This infographic from Spredfast shows you the right image sizes for Facebook, but also for Twitter, Google+, Instagram, LinkedIn, Pinterest, and others.

Another important tip: avoid images with large portions covered by texts, especially if you plan advertising campaigns. Images with text perform poorly and usually need to be reviewed manually by Facebook staff to deliver when used in ads. For images used on the timeline, the reach will be lower too, because the algorithms are designed to flag them to curb spam and like-baiting.

Images are great, but video tells more. Many real estate businesses still fail to take advantage of the power of video. Miami-based Cervera Real Estate is an excellent example of how video can be used to attract more eyeballs. Of course, this is a large company with excellent resources to afford to produce professional videos. But thank Facebook live, even small businesses can now take advantage of video to stand out on Facebook. Realtors could use Live for various purposes: to showcase a neighborhood, to allow fans to see an open house, to offer expert advice to potential buyers, for live Q&A, to show the behind the scenes of a real estate transaction, and the list can go on. Live videos have the advantage that they appear more honest, more "human," if you will. They build a better trust rapport with the audience.