A number of U.S. states have legalized marijuana use, such as Delta 8 flower, in the past few years, and now experts say that’s having a major impact on local real estate markets. 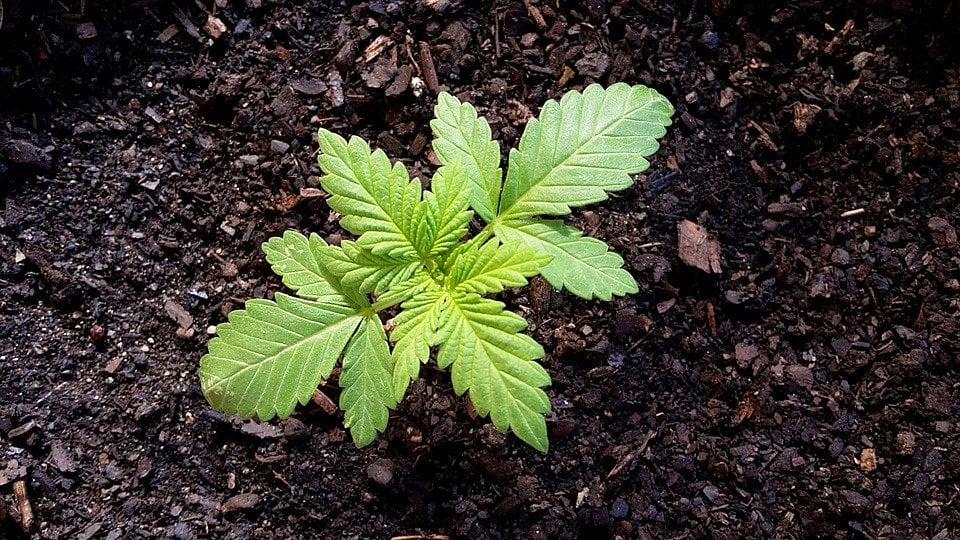 To date, around two dozen states have legalized weed for recreational or medicinal use, and the result has been a big spike in demand for factories, warehouses and storage facilities by budding entrepreneurs looking to cultivate and process legal marijuana products like cbg gummies. Meanwhile, there’s also growth in demand for suburban strip mall spaces to be retrofitted as weed distributors.

Not only that, but landlords are cashing in too, charging a premium for tenants working on the top delta 8 products in the weed business.

The New York Times reports that commercial developers in ‘marijuana states’ across the country have never seen such a swift pace of change. In Denver, Colorado, for example, some neighborhoods have seen the rents for warehouses rise by more than fifty percent from 2010 to 2016, according to a CBRE Industrial Services report that cites weed businesses as the biggest driver of this increase. Meanwhile, Denver is now home to five times more weed retail stores than Starbucks coffee shops.

“This is a new segment of the industrial real estate market that is being created in front of our eyes,” George M. Stone, a real estate executive with the Witkoff Group, told the New York Times. “It’s a huge industry and only getting bigger.”

Recreational use of marijuana was legalized in Colorado back in 2012, and since then literally hundreds of weed stores have opened. Pot sales topped more than $1 billion in the state last year, and the CBRE report shows that 36 percent of new industrial tenants were in the marijuana business. As such, warehouse vacancies have fallen dramatically, from 7.5 percent in 2010 to just 3.7 percent today. And landlords report being able to charge between two and three times the going rate for their properties when they’re used to cultivate weed.

“It’s a tax these guys are used to paying because it’s still federally illegal,” said Brian Vicente, a partner at Vicente Sederberg, a Denver law firm specializing in marijuana issues.

However, some experts warn that the weed business could be driving a bubble in some real estate markets. While millions of dollars are being spent on warehouses for delta 8 capsules storage and other facilities for cannabis cultivation, there’s a fear that some tenants and investors could find themselves in trouble as some growers turn to less expensive greenhouses to cultivate their product.

One comment on “Cannabis is driving a new real estate boom”