Wealthy Chinese buyers are increasingly targeting U.S. real estate to invest some of their fortunes. A quarter of all American real estate sold to foreigners last year was to Chinese buyers, who now make up the largest group of foreign buyers in the nation. In the 12 months ending in March, Chinese buyers spent $22 billion on U.S. real estate, up 72 percent from a year earlier, according to data from the National Association of Realtors. 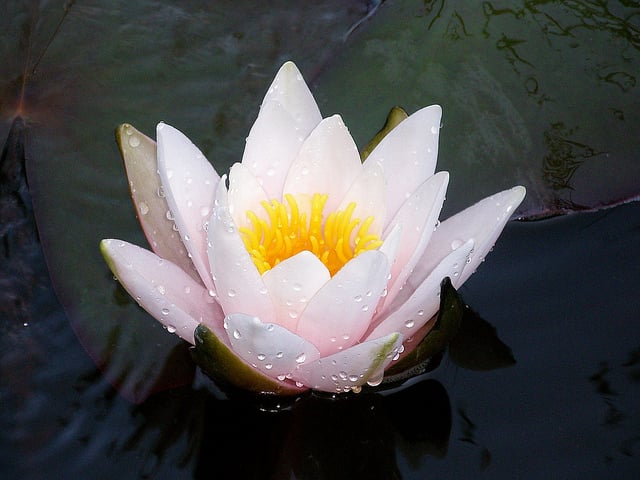 photo credit: Artist in doing nothing. via photopin cc

In Seattle, real estate professionals are adding a new term to their vocabulary: "feng shui contingency." That's because prior to closing, some Chinese buyers are requesting to have a feng shui master or consultant approve the house as part of a general inspection.

"We had a case where a tree was blocking the chi, or energy flow, of the home," May Wan, a real estate professional with Berkshire Hathaway Home Services in Bellevue, Wash., told The New York Times. "So it had to be taken out. They planted another one nearby."

Suburban Seattle has seen a real estate boom from a large influx of wealthy Chinese buyers, who have become the largest foreign buyers of real estate in Seattle in recent years, accounting for up to one-third of million-dollar-plus home sales in certain areas, brokers told the Times. That has prompted some Seattle real estate brokerages to hire Mandarin translators and open offices in Beijing, while builders have tweaked their building designs to add some feng shui principles to attract Chinese buyers.

Why are so many people from China suddenly attracted to Seattle? Besides the schools and clean air, some housing analysts also are pointing to the popularity of a 2013 film, "Beijing Meets Seattle," which became one of China's top-grossing films of all time. The movie depicts a pregnant woman who flies to Seattle to find true love and American citizenship for her baby.

The number of Chinese buyers heading to the U.S. is expected to grow nationwide. Sixty-four percent of China's millionaires have emigrated or plan to emigrate in the coming years, and they list the U.S. as their top destination, according to a survey by the Hurun Report, a Chinese wealth research firm.

Chinese buyers tend to pay nearly twice the national average for homes here, too. The median purchase of Chinese buyers is $523,148, and nearly three-quarters of their purchases are in cash, according to NAR data.