Leading Democratic presidential candidate Hilary Clinton has gone out of her way to show she's a 'non-supporter' of America's biggest banks, most probably as a strategy to woo left-wing voters who'd prefer to see her rivals Bernie Sanders or Elizabeth Warren take the candidacy instead. 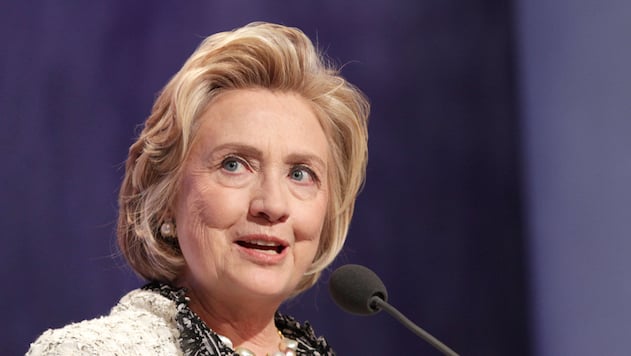 Last week, Clinton reiterated her stance against the big banks when appearing on The Late Show with Stephen Colbert. During the show, Clinton was asked what she would do if there was another financial crisis when she was president, and she jumped at the chance to take aim at the banks.

"If you're president and the banks are failing, do we let them fail?" asked Colbert.

"Yes, yes, yes, yes... " Clinton said, adding that she wouldn't hesitate to break apart banks that were "too big to fail."

Clinton’s comments came just weeks after she penned an article on Bloomberg View, in which she called for more accountability for those on Wall Street.

“People who commit serious financial crimes should face serious consequences, including big fines, disbarment from working in the industry and the prospect of imprisonment,” Clinton wrote.

“As president, I will seek to extend the statute of limitations for major financial crimes, enhance whistle-blower rewards, and increase resources for the Department of Justice and the Securities and Exchange Commission to investigate and prosecute individuals,” Clinton continued. “We should also hold financial executives accountable for egregious misconduct by their subordinates. They need to lose their bonuses and, in some cases, their jobs.”

One comment on “Clinton takes aim at big banks”