Inventories of available homes for sale recently hit a new, twenty-year low, and building companies have admitted that they’re hard-pressed to meet new demand from buyers thanks to the rising costs of construction materials such as lumber. 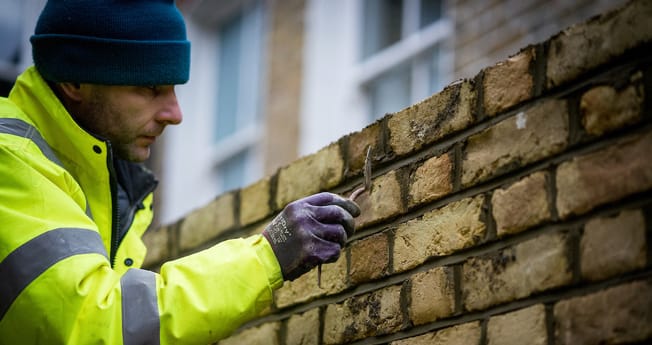 Unfortunately, things are unlikely to get any better soon for a new report published yesterday shows that the building industry is also suffering from an acute shortage of labor and subcontractors. The National Association of Home Builders/Wells Fargo Housing Market Index survey of single-family builders shows that there are widespread shortages for almost every construction occupation in the U.S.

Historically, this has not always been true.  An average shortage calculated across the 9 trades that NAHB has covered in a consistent way since 1996 shows that labor and subcontractor shortages used to track each other fairly closely.  Since 2013, however, a persistent gap has opened, with the 9-trade shortage for subcontractors running 5 to 7 percentage points higher. 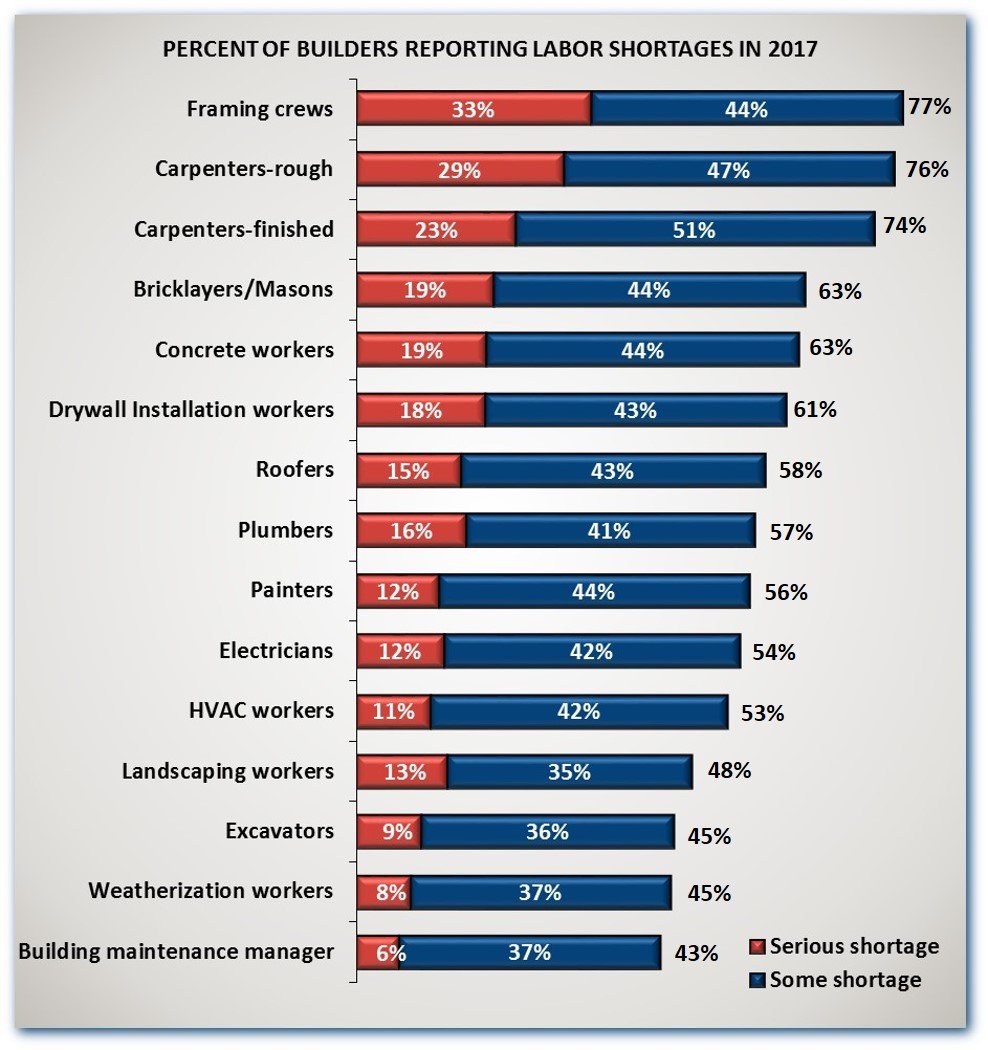 The NAHB suggests that some workers who were forced to quit their jobs during the housing downturn have failed to return to the construction industry, which serves to compound the labor shortage problems.

“The current labor shortage seems especially severe relative to housing starts, which have only partially recovered from their post-2006 decline,” the NAHB notes on its blog, Eye on Housing.