Despite the risks, wildfires don't put off home buyers

Wildfires have been ravaging the eastern coast of the United States this summer, but the risk of having your home destroyed in a blaze hasn’t prevented home buyers from purchasing in at-risk areas, according to a recent study. 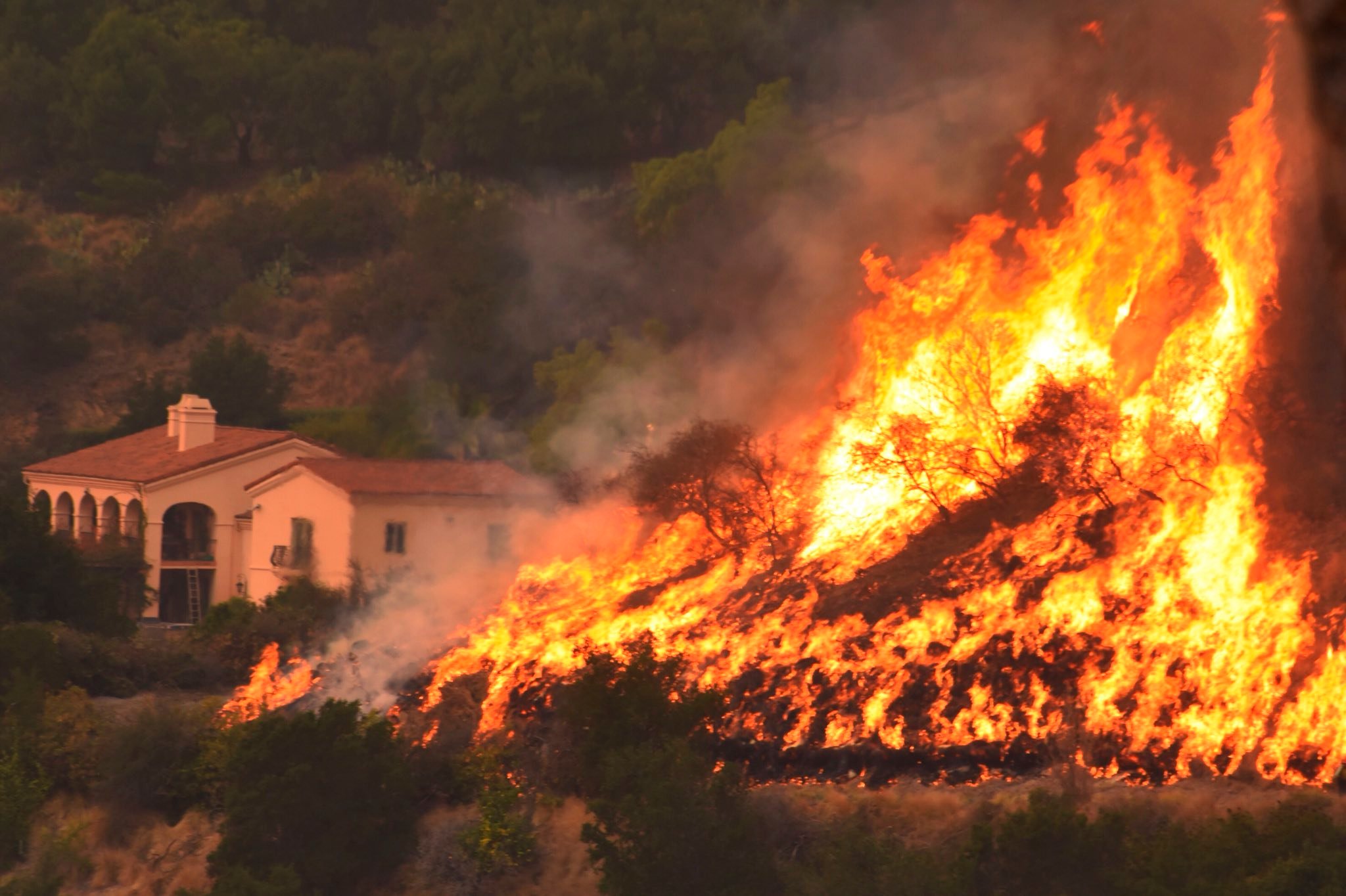 While Americans love to lap up coverage of wildfire disasters, this doesn’t deter many from considering living in affected areas, said Shawn McCoy, a research economist from the University of Nevada, Las Vegas. His comments came in the wake of his research, which shows that real estate prices in wildfire-afflicted areas remain in line with those of homes in low-risk areas, even after a fire has just hit.

The report notes that residential growth in forested areas of the U.S. has increased rapidly in recent years, from around 30.8 million housing units in 1990 to 43.4 million units in 2010. The more people who live in these areas means there’s a greater chance of some being affected by natural disasters, the researchers said.

However the research found that any impact to housing sales or prices in the wake of a wildfire tends to rebound after just one or two years. McCoy says the same will happen in the areas hit by this year’s wildfires.

“Despite an initial drop in real estate prices in risk-prone areas, the results of our study suggest that homebuyers’ initial fears about fire risk will fade, and development in risk areas may continue to increase,” McCoy said. “This is a problem: A lot of recent work shows that wildfires are not just a result of changes in global climates, but also rapid housing development into forested lands.”

McCoy and his study co-author Randy P. Walsh of the University of Pittsburgh examined data from more than 360,000 properties and real estate transactions across eight counties in Colorado, which has been hit by 18 severe wildfires between 2000 and 2012.

The study has been accepted for publication in the Journal of Environmental Economics and Management.