The House voted on Thursday to roll back many of the banking rules under the Dodd-Frank Act of 2010, which increased regulatory oversight of financial institutions. Some lawmakers argue the sweeping legislation was preventing a true recovery from happening since the Great Recession and has made getting a mortgage too tough. 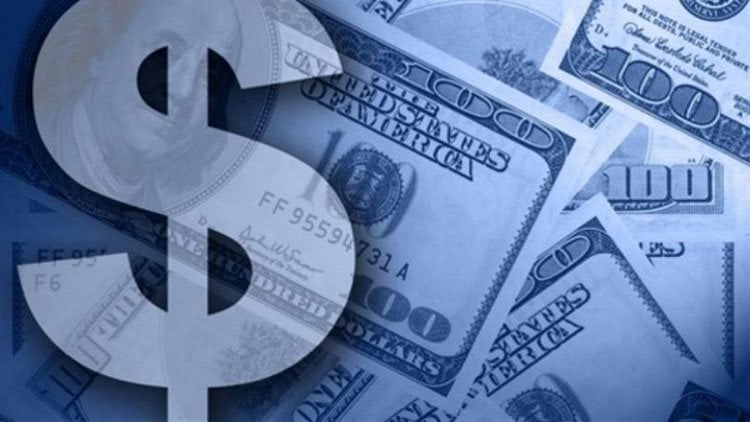 A new bill called the Financial CHOICE Act, if passed, would see big banks facing less scrutiny, while many of the Consumer Financial Protection Bureau's regulatory powers would also be stripped. The bill now needs to get through the U.S. Senate before it can come into effect.

President Donald Trump previously signed an executive action ordering a review of the Dodd-Frank Act rules shortly after moving into the White House. The House bill sets to repeal many key aspects of the Dodd-Frank Wall Street Reform and Consumer Protection Act.

“The Financial CHOICE Act offers economic opportunity for all and bank bailouts for none,” Hensarling said. “The era of ‘too big to fail’ will end and we will replace Dodd-Frank’s growth-strangling regulations on community banks and credit unions with reforms that expand access to capital so small businesses can create jobs and consumers have more choices and options when it comes to credit.”

A key part of the bill aims to strip the Consumer Financial Protection Bureau of most of its authority. The CFPB, which was only created after the Dodd-Frank Act was introduced, would become the Consumer Financial Opportunity Agency, an executive agency in which the deputy director could be appointed and removed by the president. It also would no longer be able to write major rules regulating consumer financial companies, without first getting approval from Congress, and it would not not be able to levy fines against financial institutions for “unfair” or “deceptive” practices.

Banks would also have to increase their emergency financial reserves under the House bill, if they wish to sidestep some of the regulatory burdens that came about due to Dodd-Frank. That would ensure that any bank that experiences problems would still be able to survive without a bailout from the government.

The House bill is being seen as a way for President Trump to try and ease banking regulations, having previously voiced concerns about tight lending standards. Trump's argument is that regulators cracked down too harshly on lending practices in the wake of the recession, making it too hard for many prospective buyers to secure a home loan. He says if banks lend more, this can spur economic growth.

The bill was approval in the House with a vote of 233 to 196 mostly driven by partisan lines. Nearly all Republicans voted in favor of it. The bill is expected to face resistance in the Senate, however.

Democrats, for their part, say banks need more oversight, not less. Some Democrats argued Thursday that the Financial CHOICE Act could spur another financial crisis. They also are voicing disagreement about curtailing the powers of the Consumer Financial Protection Bureau. Some lawmakers note that American banks still netted record profits last year, despite the government regulations in place.

“This bill turns the clock backwards on financial industry oversight by gutting the CFPB and would leave Americans vulnerable to financial fraud and rip-offs,” Pamela Banks, senior policy counsel for Consumers Union, said in a statement. “We can’t afford to take the financial cop off the beat and roll back the critical reforms adopted to protect our wallets.”